The Blood Of Flowers - Anita Amirrezvani 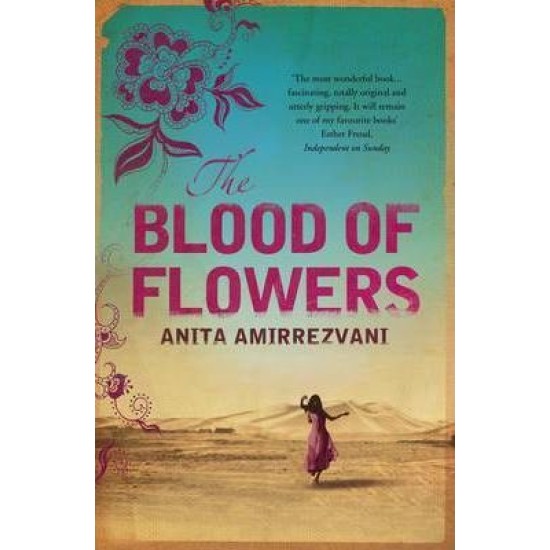 The Blood Of Flowers - Anita Amirrezvani

THE BLOOD OF FLOWERS is a mesmerising historical novel about a young Iranian woman whose destiny changes on the sudden death of her father. Forced to leave their village, the woman and her mother travel to the beautiful city of Isfahan, where they are taken in by an uncle, a wealthy carpet designer, and his unsympathetic wife. When an ill-considered action results in the heroine's fall from grace, she is forced into an extraordinary secret marriage. Spirited and rebellious, she wants to be free to live a life her own choosing, if she can find a way. 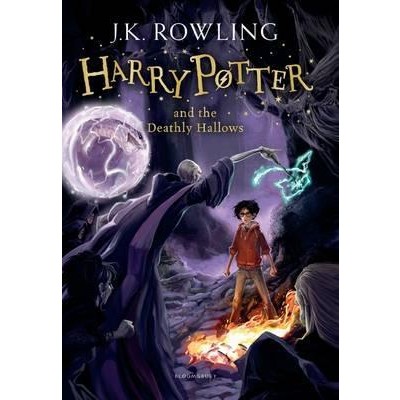 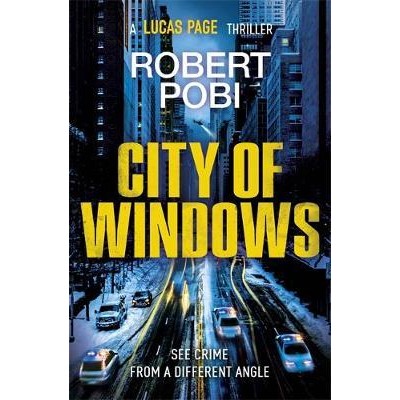 City of Windows - Robert Pobi
€12.50
The shot is impossible In the middle of a blizzard, down a busy New York avenue, into a... 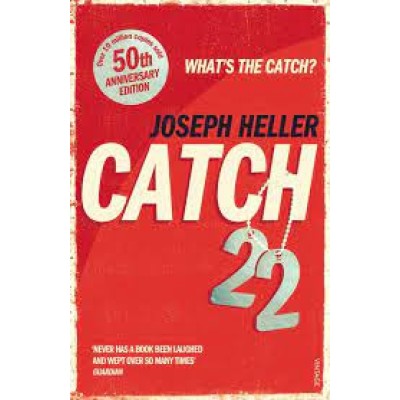 Catch 22 - Joseph Heller
€13.90
Set in the closing months of World War II, this is the story of a bombardier named Yossarian... 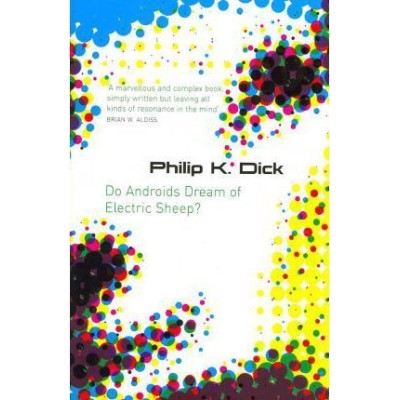