One Flew Over the Cuckoo's Nest - Ken Kesey 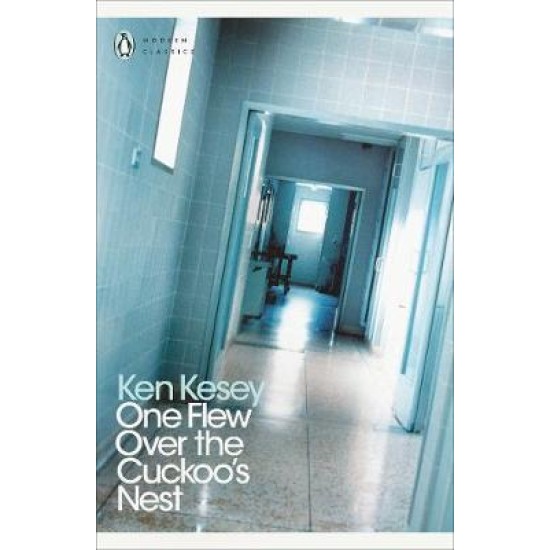 One Flew Over the Cuckoo's Nest - Ken Kesey

Pitching an extraordinary battle between cruel authority and a rebellious free spirit, Ken Kesey's One Flew Over the Cuckoo's Nest is a novel that epitomises the spirit of the sixties. This Penguin Classics edition includes a preface, never-before published illustrations by the author, and an introduction by Robert Faggen.

Tyrannical Nurse Ratched rules her ward in an Oregon State mental hospital with a strict and unbending routine, unopposed by her patients, who remain cowed by mind-numbing medication and the threat of electroshock therapy. But her regime is disrupted by the arrival of McMurphy - the swaggering, fun-loving trickster with a devilish grin who resolves to oppose her rules on behalf of his fellow inmates. His struggle is seen through the eyes of Chief Bromden, a seemingly mute half-Indian patient who understands McMurphy's heroic attempt to do battle with the powers that keep them imprisoned. The subject of an Oscar-winning film starring Jack Nicholson, One Flew Over the Cuckoo's Nest an exuberant, ribald and devastatingly honest portrayal of the boundaries between sanity and madness.

If you enjoyed One Flew Over the Cuckoo's Nest, you might like Anthony Burgess's A Clockwork Orange.

Fear and Loathing in Las Vegas - Hunter S. Thompson
€13.50
'We were somewhere around Barstow on the edge of the desert when the drugs began to take hold. I... 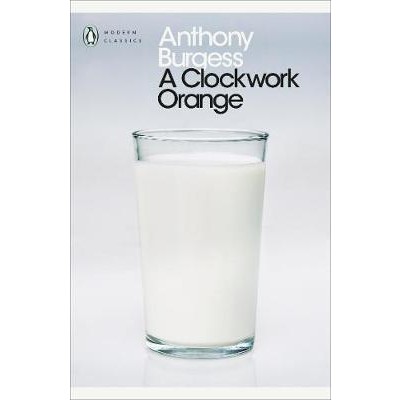 A Clockwork Orange - Anthony Burgess
€11.50
Anthony Burgess's nightmare vision of a society overrun by nihilistic violence and governed by... 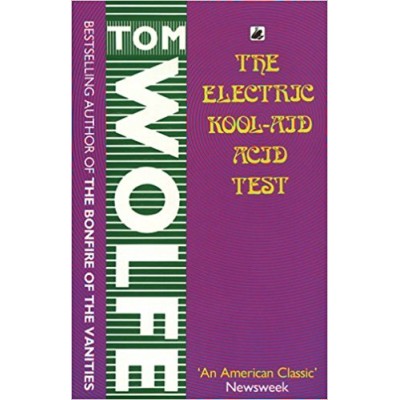 Electric Kool Aid Acid Test - Tom Wolfe
€13.90
I looked around and people's faces were distorted...lights were flashing everywhere...the screen...
Back to top