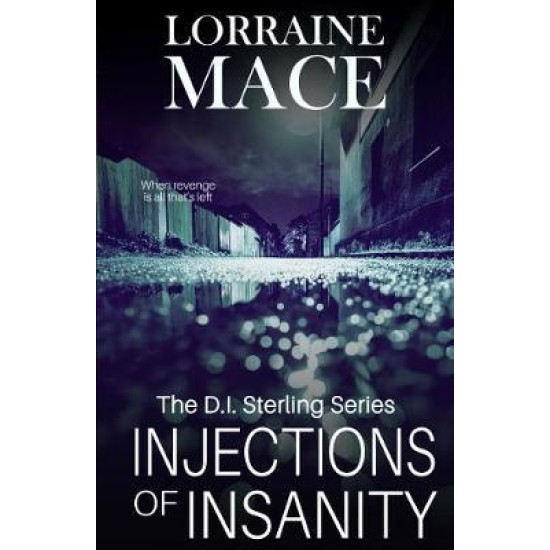 Detective Inspector Paolo Sterling has just six weeks to solve a series of murders by insulin injection, with nothing to connect the victims except the manner of death and a note left at each crime scene. The murderer, determined to avenge a wrong from many years earlier, gets close to his prey by assuming various identities. Can Paolo win in his race against the pretender? 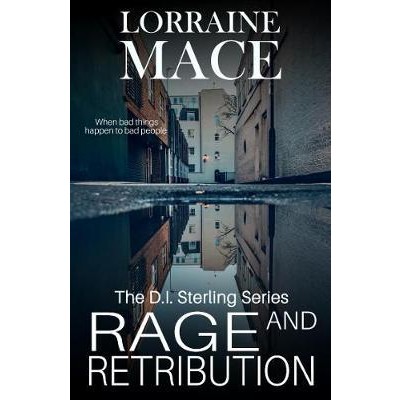 Rage and Retribution : A DI Sterling Thriller - Lorraine Mace
€12.90
Can two wrongs ever make a right? A man is found by the side of a canal, comatose and brutally...
Back to top