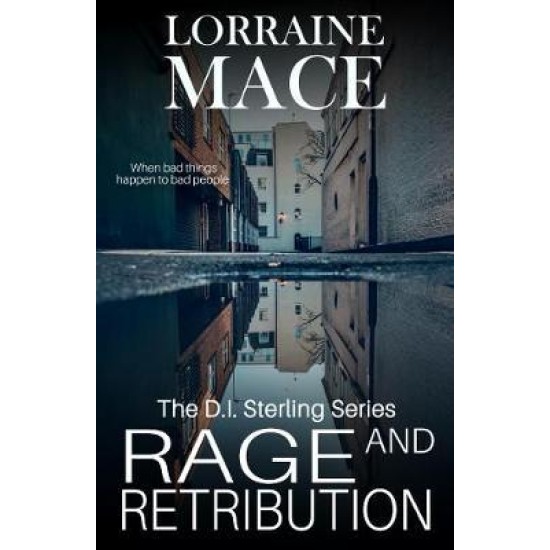 Can two wrongs ever make a right?

A man is found by the side of a canal, comatose and brutally attacked.

It quickly becomes clear that someone is abducting men and subjecting them to horrific acts of torture. After three days they're released, fighting for their lives and refusing to speak.

A councillor is accused of fraud.

Montague Mason is an upstanding member of the community. That is until he's publicly accused of stealing the youth centre's funds - an accusation that threatens to rip through the very heart of the community and expose his best-kept secret. But how far would he go to protect himself?

As the two cases collide, D.I. Paolo Sterling finds he has more questions than answers. And, when torture escalates to murder, he suddenly finds himself in a race against time to find the killer and put an end to the depravity - once and for all.