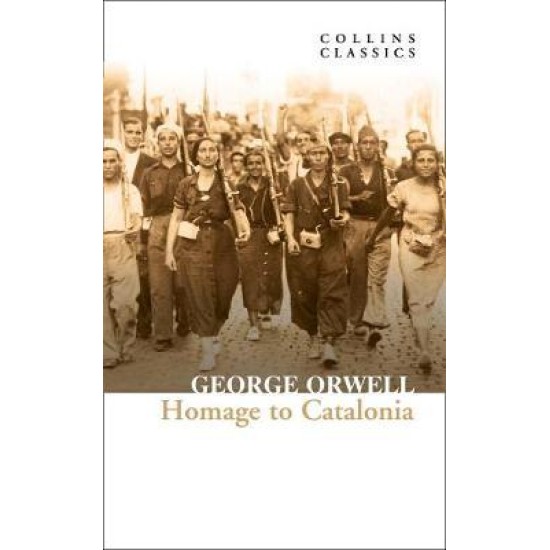 In 1936, George Orwell volunteered as a soldier in the Spanish Civil War. In Homage to Catalonia, first published just before the outbreak of World War II, Orwell documents the chaos and bloodshed of that moment in history and the voices of those who fought against rising fascism.

His experience of the civil war would spark a significant change in his own political views, which readers today will recognise in much of his later literary work; a rage against the threat of totalitarianism and control. 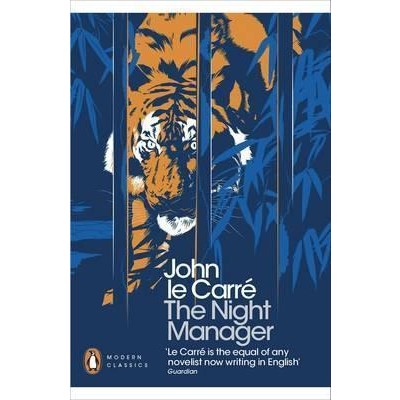 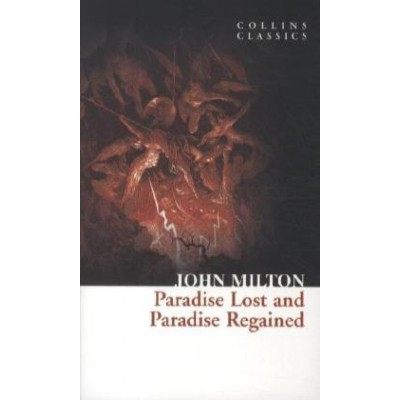 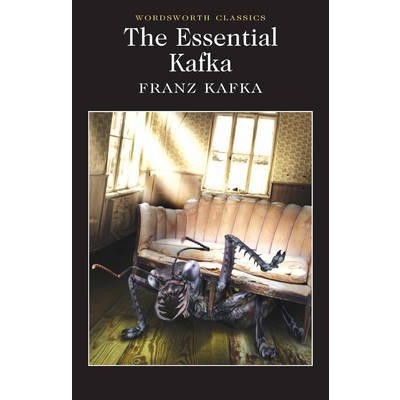 The Essential Kafka : The Castle; The Trial; Metamorphosis and Other Stories
€4.90
Like George Orwell, Franz Kafka has given his name to a world of nightmare, but in Kafka's... 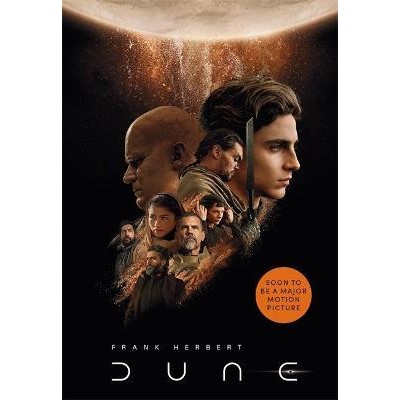