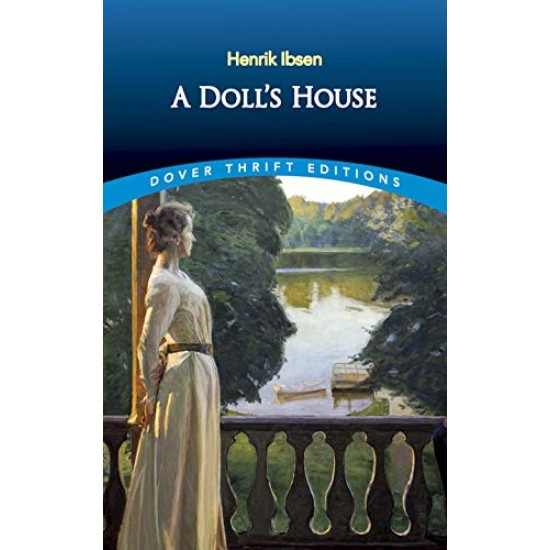 One of the best-known, most frequently performed of modern plays, A Doll's House richly displays the genius with which Henrik Ibsen pioneered modern, realistic prose drama. In the central character of Nora, Ibsen epitomized the human struggle against the humiliating constraints of social conformity. Nora's ultimate rejection of a smothering marriage and life in a doll's house shocked theatergoers of the late 1800s and opened new horizons for playwrights and their audiences.

But daring social themes are only one aspect of Ibsen's power as a dramatist. A Doll's House shows as well his gifts for creating realistic dialogue, a suspenseful flow of events and, above all, psychologically penetrating characterizations that make the struggles of his dramatic personages utterly convincing. Here is a deeply absorbing play as readable as it is eminently playable, reprinted from an authoritative translation. 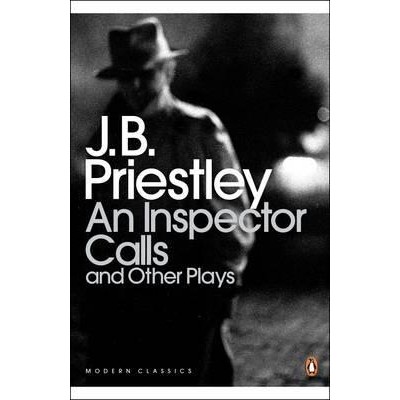 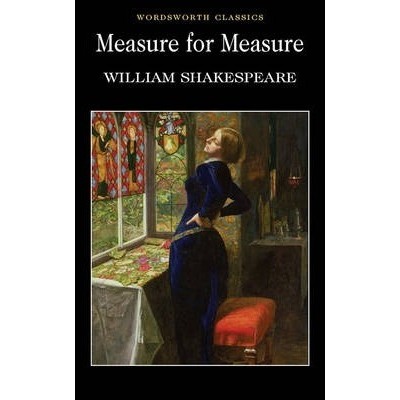 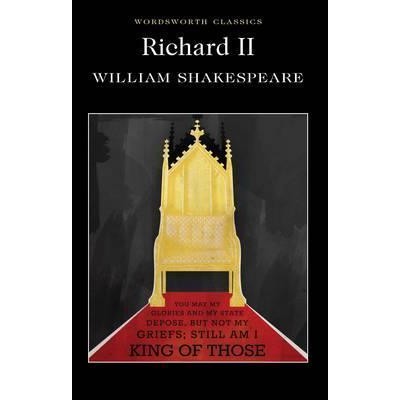