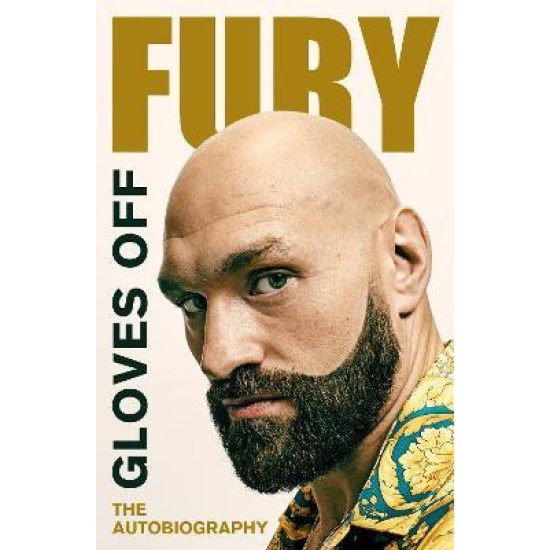 The No-Holds-Barred Autobiography - including the full story behind Tyson's record-breaking victory against Dillian Whyte at Wembley stadium in front of 94,000 people

Tyson pulls no punches in his most candid, comprehensive and entertaining book yet, which chronicles for the first time in full his inspirational story - the rise, the fall, and the rise again, which saw him come back from the brink of suicide to reclaim his heavyweight crown.

Access-all-areas and full of never-before-told stories, Tyson looks back on his life and career to examine what's really defined him: his Travelling upbringing, his fighting family (including his dad John and his half-brother Tommy), his beloved wife Paris, his 6 beautiful children, his mental health battles, his faith, his boxing rivalries and the fights, pitfalls and challenges along the way.

Tyson shares fascinating blow-by-blow accounts of his inspiring victories against Deontay Wilder and Dillian Whyte, his recovery from the depths of depression, and his journey to reclaiming his world heavyweight title. With revealing intimacy, Tyson also shares new sides to his character: in the weeks before the biggest fight of his career in 2021 the devoted father was sleeping on a hospital floor in intensive care tending to his new-born daughter Athena who was born premature and fighting for her life. 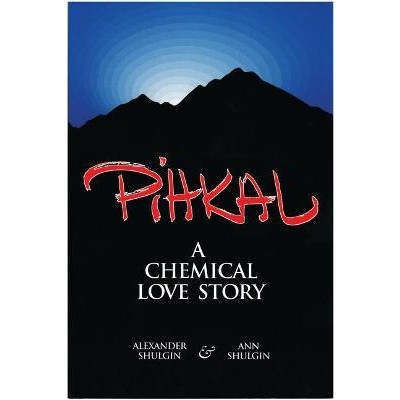 Pihkal - Alexander T Shulgin and Ann Shulgin (DELIVERY TO EU ONLY)
€31.90
Phenethylamines I Have Known And Loved.  A unique document written by renowned psychopharmo... 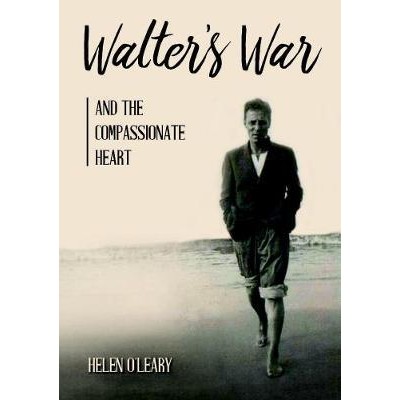 Walter's War and the Compassionate Heart - Helen O'Leary (DELIVERY TO EU ONLY)
€14.90
From a Victorian childhood, through the early part of World War One with a cycling regiment in...

Man's Search For Meaning : The classic tribute to hope from the Holocaust - Viktor E Frankl
€10.90
THE AWARD-WINNING INTERNATIONAL BESTSELLER A prominent Viennese psychiatrist before the war,... 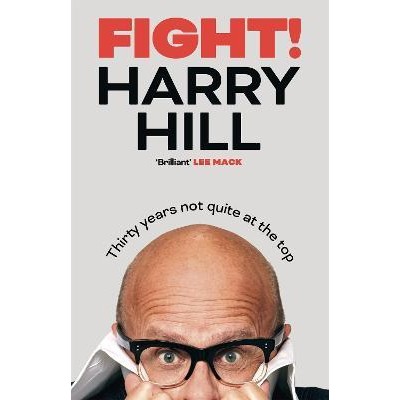 Fight! : Thirty Years Not Quite at the Top - Harry Hill
€15.00
A TIMES BEST COMEDY BOOK OF 2021 'The funniest man in the world has written the funniest book...
Back to top