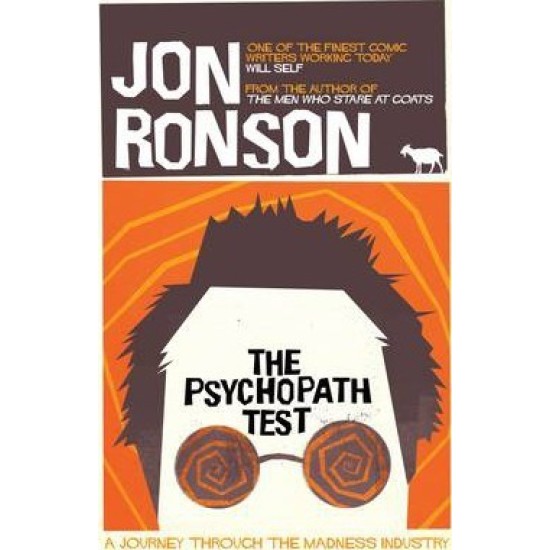 What if society wasn't fundamentally rational, but was motivated by insanity? This thought sets Jon Ronson on an utterly compelling adventure into the world of madness.

Along the way, Jon meets psychopaths, those whose lives have been touched by madness and those whose job it is to diagnose it, including the influential psychologist who developed the Psychopath Test, from whom Jon learns the art of psychopath-spotting. A skill which seemingly reveals that madness could indeed be at the heart of everything . . .

Combining Jon Ronson's trademark humour, charm and investigative incision, The Psychopath Test is both entertaining and honest, unearthing dangerous truths and asking serious questions about how we define normality in a world where we are increasingly judged by our maddest edges. 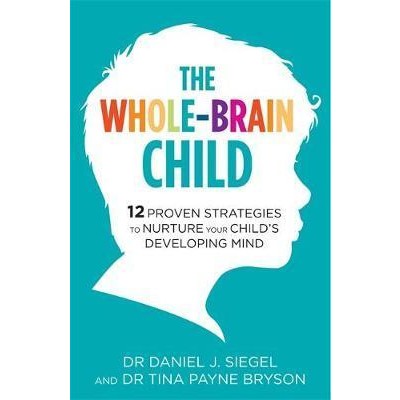 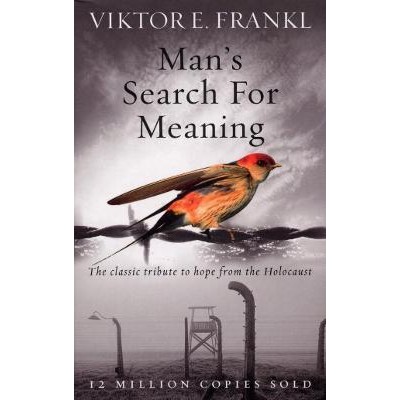 Man's Search For Meaning : The classic tribute to hope from the Holocaust - Viktor E Frankl
€10.90
THE AWARD-WINNING INTERNATIONAL BESTSELLER A prominent Viennese psychiatrist before the war,... 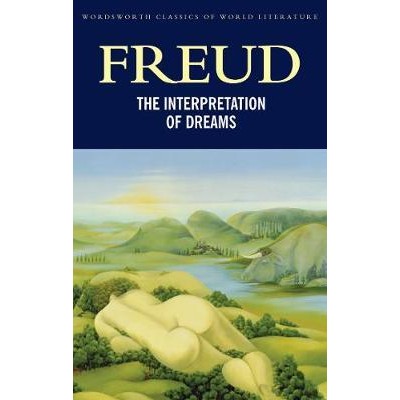 The Interpretation of Dreams - Sigmund Freud
€5.90
Translated by A.A. Brill With an Introduction by Stephen Wilson. Sigmund Freud's audacious... 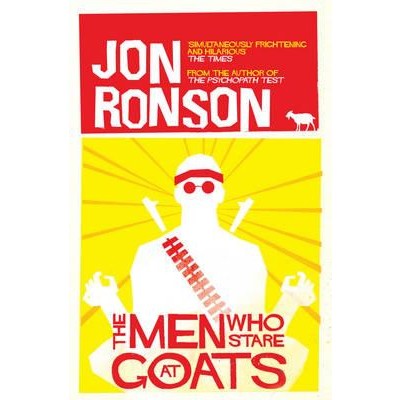