Find Me (Shatter Me Novellas) - Tahereh Mafi : Tiktok made me buy it! 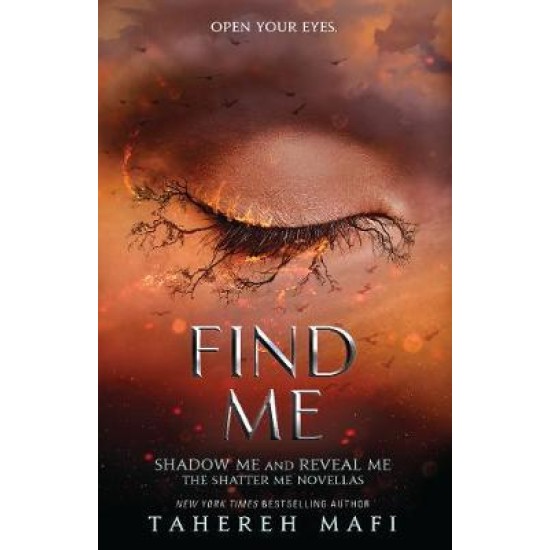 Find Me (Shatter Me Novellas) - Tahereh Mafi : Tiktok made me buy it!

Perfect for fans of Tahereh Mafi's New York Times bestselling Shatter Me series, this book collects the final two companion novellas, Shadow Me and Reveal Me, leading up to the explosive final in the series - coming next year.

Juliette is still reeling from Warner's betrayal, and Kenji is trying to balance his friendship with her with his responsibilities as a leader of the resistance against the Reestablishment. Things get even more interesting when an unexpected person from Omega Point's past surfaces. 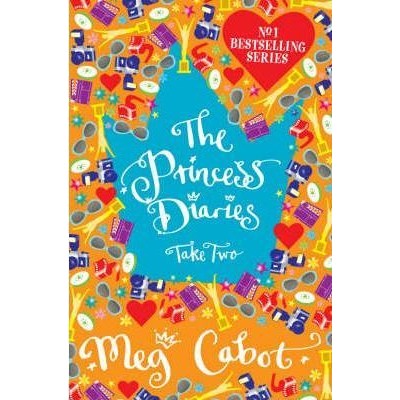 The Princess Diaries: Take Two - Meg Cabot
€9.50
14-year-old Mia Thermopolis is still coming to terms with the fact that she's a princess - and... 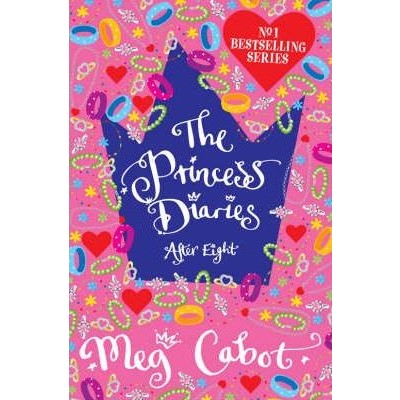 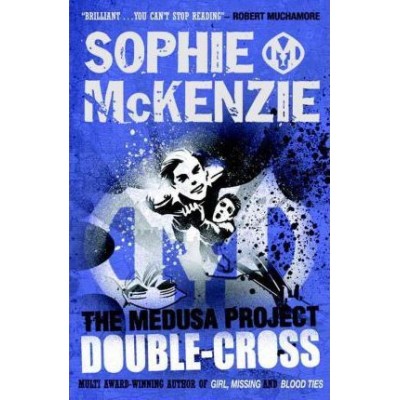