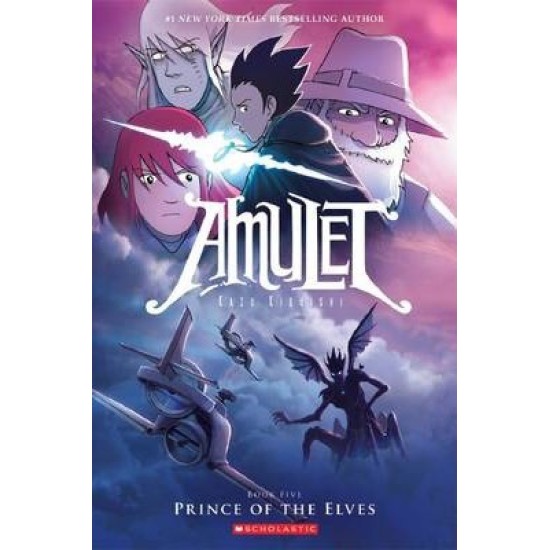 The fifth book in the NYT's bestselling graphic novel series.

Emily survived the chaos of the Guardian Academy, but Max Griffin

has stolen the Mother Stone. With it, the Elf King forges new Amulets

of Windsor. Emily and her friends lead the soldiers of the Cielis

Guard in a fight to stop him, but Max stands in their way. Emily

seeks information from the Voice of her Amulet, but instead she

discovers the Voice is much more sinister than she ever could 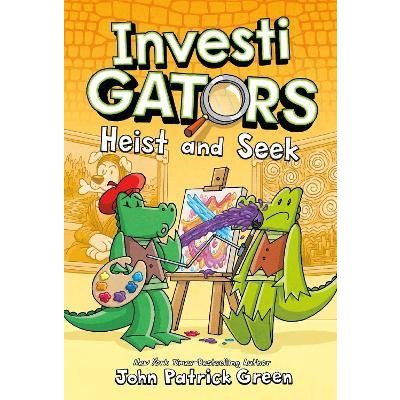 InvestiGators: Heist and Seek - John Patrick Green
€15.90
Our favorite sewer-loving secret agents are between a rock and a hard place in... 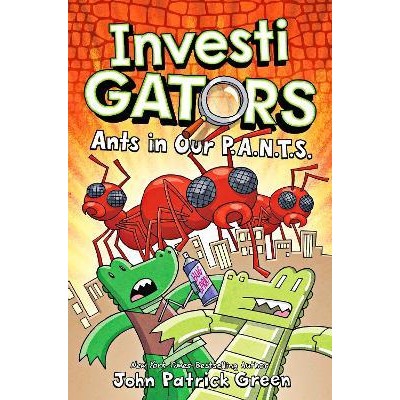 InvestiGators: Ants in Our P.A.N.T.S. - John Patrick Green
€11.90
Will InvestiGators Mango and RoboBrash be able to solve this latest mystery in the... 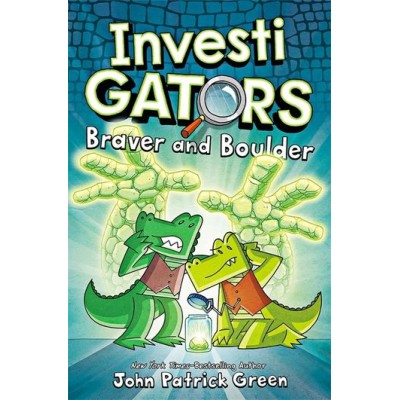 InvestiGators: Braver and Boulder - John Patrick Green
€12.50
Our favorite sewer-loving secret agents are between a rock and a hard place in... 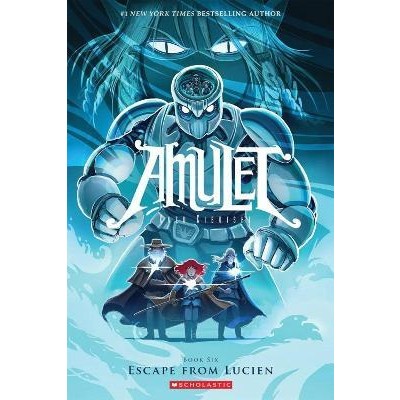