Daisy Jones and The Six - Taylor Jenkins Reid : Tiktok made me buy it!

Daisy Jones and The Six - Taylor Jenkins Reid : Tiktok made me buy it!

They were the new icons of rock and roll, fated to burn bright and not fade away.

There was Daisy, rock and roll force of nature, brilliant songwriter and unapologetic drug addict, the half-feral child who rose to superstardom.

There was Camila, the frontman's wife, too strong-willed to let the band implode - and all too aware of the electric connection between her husband and Daisy.

There was Karen, ice-cool keyboardist, a ferociously independent woman in a world that wasn't ready for her.

And there were the men surrounding them: the feuding, egotistical Dunne brothers, the angry guitarist chafing on the sidelines, the drummer binge-drinking on his boat, the bassist trying to start a family amid a hedonistic world tour. They were creative minds striking sparks from each other, ready to go up in flames.

It's never just about the music... 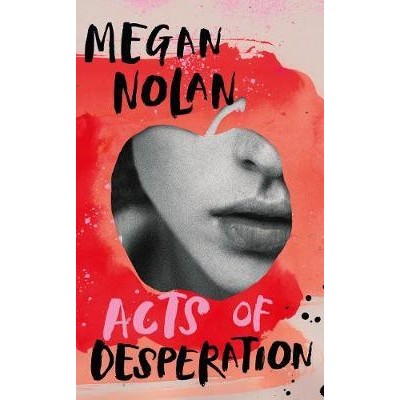 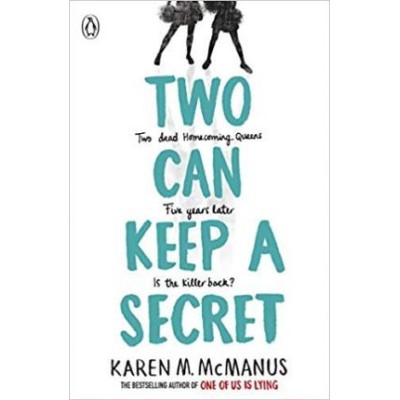 Two Can Keep a Secret - Karen M. McManus : Tiktok made me buy it!
€12.50
From the author of the international bestselling One of Us is Lying A perfect town is hiding... 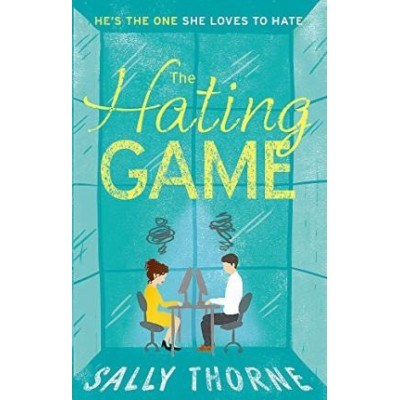 The Hating Game - Sally Thorne : TikTok made me buy it!
€12.50
'Charming, self-deprecating, quick-witted and funny' The New York Times 'The Hating... 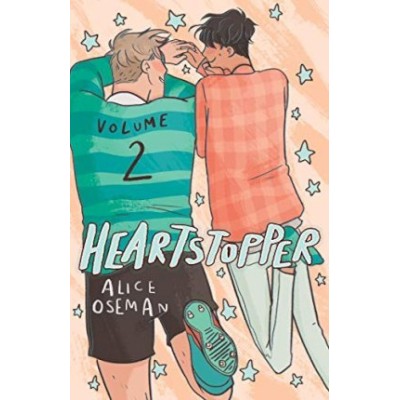