The Cruel Prince (The Folk of the Air) - Holly Black : Tiktok made me buy it! 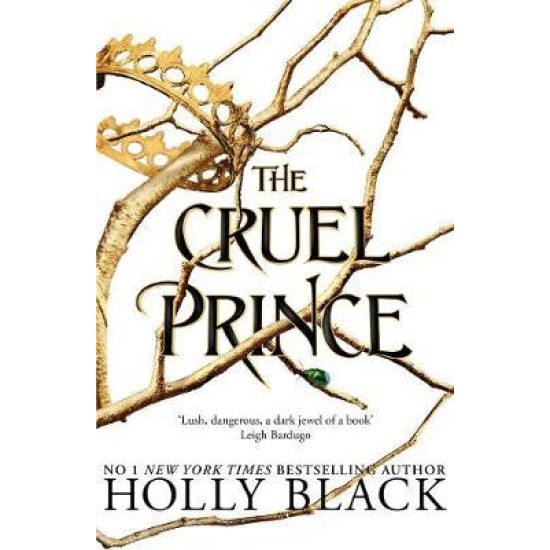 The Cruel Prince (The Folk of the Air) - Holly Black : Tiktok made me buy it!

First in the bestselling Folk of the Air trilogy. The sequels - The Wicked King and The Queen of Nothing - are the winners of/won the Goodreads YA Best Fantasy in 2019 and 2020.

Nominated for the CILIP CARNEGIE MEDAL 2019. Winner of the silver INKY for best international YA book.

Of course I want to be like them. They're beautiful as blades forged in some divine fire. They will live forever.

And Cardan is even more beautiful than the rest. I hate him more than all the others. I hate him so much that sometimes when I look at him, I can hardly breathe.

One terrible morning, Jude and her sisters see their parents murdered in front of them. The terrifying assassin abducts all three girls to the world of Faerie, where Jude is installed in the royal court but mocked and tormented by the Faerie royalty for being mortal. As Jude grows older, she realises that she will need to take part in the dangerous deceptions of the fey to ever truly belong.

But the stairway to power is fraught with shadows and betrayal. And looming over all is the infuriating, arrogant and charismatic Prince Cardan . . .

Dramatic and thrilling fantasy blends seamlessly with enthralling storytelling to create a fully realised and seductive world, brimful of magic and romance. 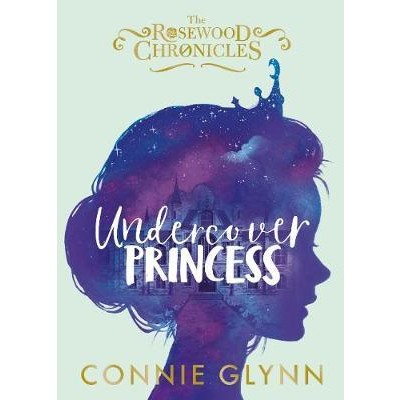 Undercover Princess (The Rosewood Chronicles) - Connie Glynn
€11.50
Loved The Princess Diaries, Once Upon a Time and Girl Online? Then you'll love Undercover... 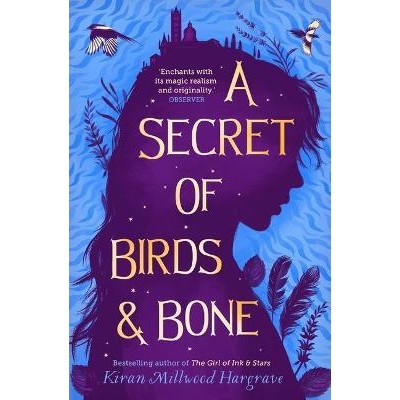 A Secret of Birds & Bone - Kiran Millwood Hargrave
€10.90
A spellbinding story, now in paperback, from the Sunday  Times-bestselling author of The... 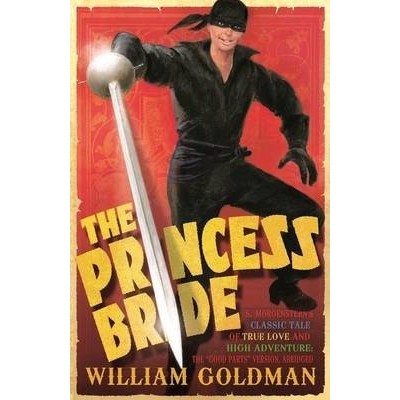 The Princess Bride - William Goldman
€12.50
Beautiful, flaxen-haired Buttercup has fallen for Westley, the farm boy, and when he departs to... 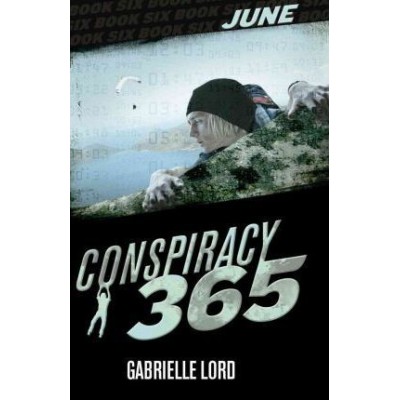 Conspiracy 365: June - Gabrielle Lord
€9.50
After narrowly escaping from the burning wreck of the Orca, Cal avoids the police...
Back to top