Amari and the Great Game - B B Alston 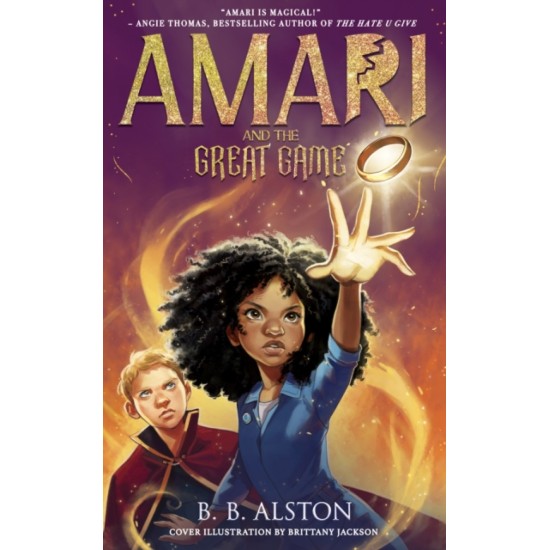 Amari and the Great Game - B B Alston

Artemis Fowl meets Men in Black in this magical second book in the New York Times bestselling Supernatural Investigations trilogy, soon to be a major movie starring Marsai Martin. Perfect for 8+ fans of Percy Jackson and Nevermoor. After finding her brother and saving the entire supernatural world, Amari Peters is convinced her first full summer as a Junior Agent will be a breeze.

But between the fearsome new Head Minister's strict anti-magician agenda, fierce Junior Agent rivalries, and her brother Quinton's curse steadily worsening, Amari's plate is full. So when the secretive League of Magicians offers her a chance to stand up for magiciankind as its new leader, she declines. She's got enough to worry about! But her refusal allows someone else to step forward, a magician with dangerous plans for the League.

This challenge sparks the start of the Great Game, a competition to decide who will become the Night Brothers' successor and determine the future of magiciankind. The Great Game is both mysterious and deadly, but among the winner's magical rewards is Quinton's last hope . .

. so how can Amari refuse? 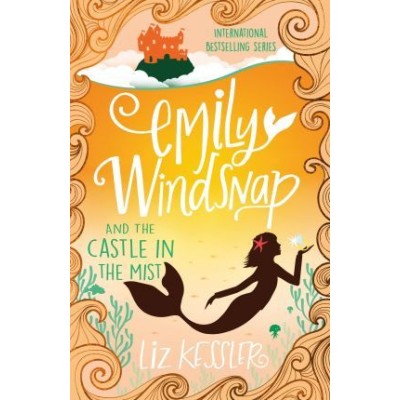 Emily Windsnap and the Castle in the Mist (Book 3) - Liz Kessler
€10.50
The magic ring that Emily Windsnap - half mermaid, half ordinary girl - finds buried in the... 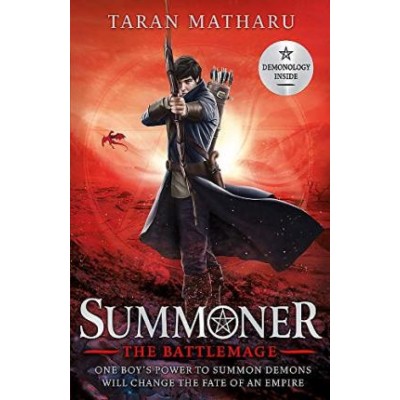 Summoner Book 3 : The Battlemage - Taran Matharu
€12.90
ONE BOY'S POWER TO SUMMON DEMONS WILL CHANGE THE FATE OF AN EMPIRE ... The epic conclusion to... 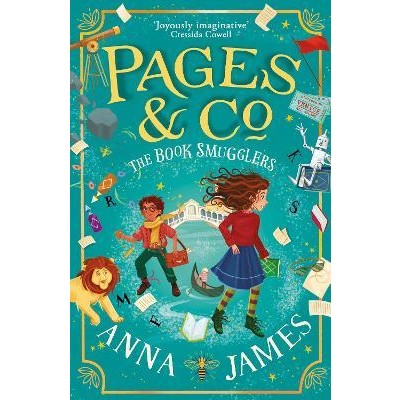 The Book Smugglers (Pages & Co #4) - Anna James
€11.50
Fourth in the modern-classic and bestselling bookwandering series for readers aged eight to... 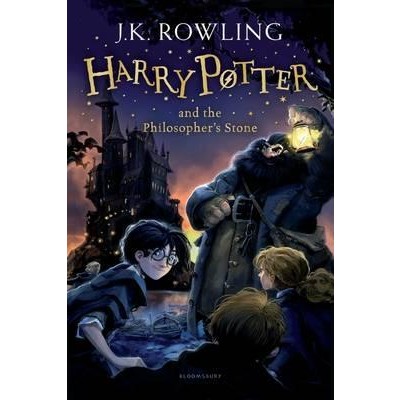 Harry Potter and the Philosopher's Stone - J K Rowling
€11.90
Harry Potter has never even heard of Hogwarts when the letters start dropping on the doormat at...
Back to top