A Hero's Guide to Deadly Dragons: How to Train Your Dragon Book 6 - Cressida Cowell 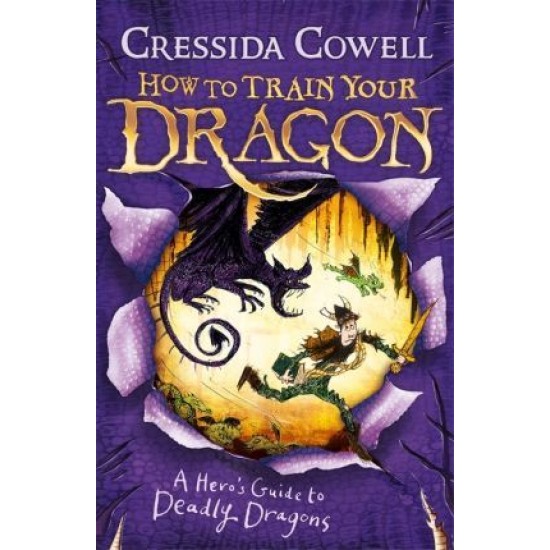 A Hero's Guide to Deadly Dragons: How to Train Your Dragon Book 6 - Cressida Cowell

Hiccup Haddock Horrendous the Third just wants a nice PEACEFUL birthday. But Hiccup's dad wants to steal the prized How to Train Your Dragon book, and prove that his Hooligans are just as good as the Bog Burglars - except Hiccup's dragon Toothless has EATEN it!

So when Camicazi suggests stealing a copy from the grim Meathead Public Library, it seems like a good idea. BUT IT ISN'T! The library is guarded by the Horrible Hairy Scary the Librarian, four hundred Meathead Warrior Guards AND their Driller-Dragons . . .

Will Hiccup survive - or is he DOOMED on his own birthday? 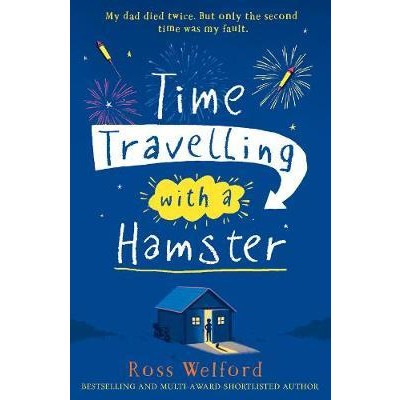 Time Travelling with a Hamster Ross - Ross Welford
€10.50
For readers who loved Wonder and The Curious Incident of the Dog in the Night-Time this... 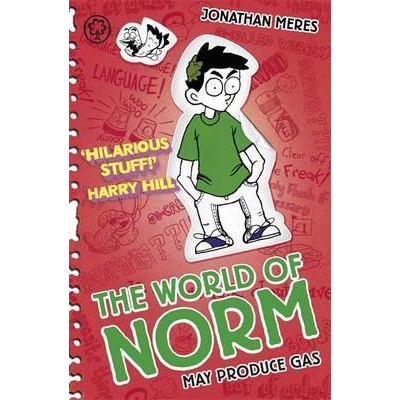 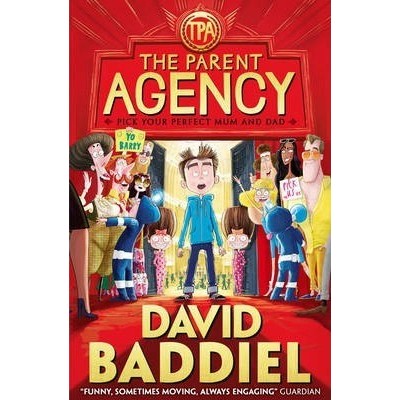 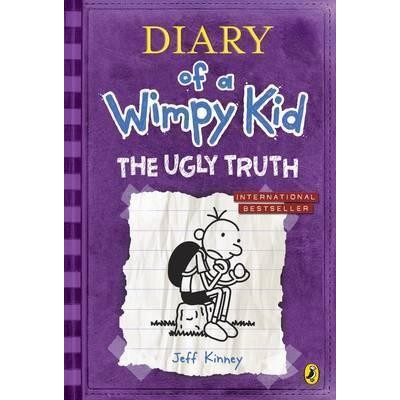