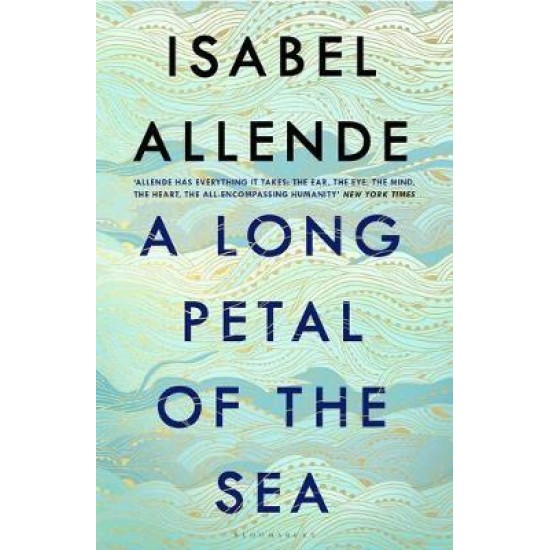 September 3, 1939, the day of the Spanish exiles' splendid arrival in Chile, the Second World War broke out in Europe.

Victor Dalmau is a young doctor when he is caught up in the Spanish Civil War, a tragedy that leaves his life - and the fate of his country - forever changed. Together with his sister-in-law, the pianist Roser, he is forced out of his beloved Barcelona and into exile.

When opportunity to seek refuge arises, they board a ship chartered by the poet Pablo Neruda to Chile, the promised 'long petal of sea and wine and snow'. There, they find themselves enmeshed in a rich web of characters who come together in love and tragedy over the course of four generations, destined to witness the battle between freedom and repression as it plays out across the world.

A masterful work of historical fiction that soars from the Spanish Civil War to the rise and fall of Pinochet, A Long Petal of the Sea is Isabel Allende at the height of her powers. 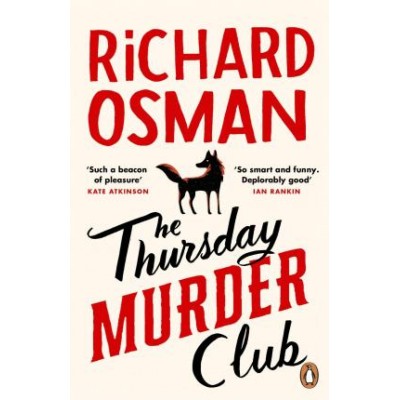 The Thursday Murder Club - Richard Osman
€12.90
In a peaceful retirement village, four unlikely friends meet up once a week to investigate... 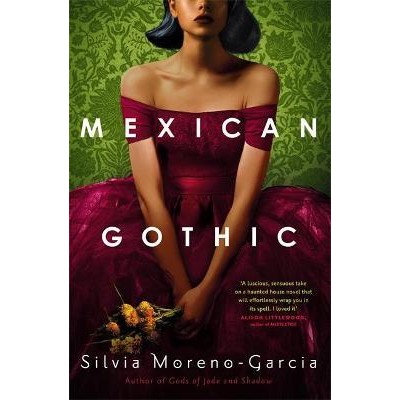 Mexican Gothic - Silvia Moreno-Garcia : Tiktok made me buy it! (The Bookshop Bookclub November 2022 Read)
€13.90
The acclaimed author of Gods of Jade and Shadow returns with a mesmerising feminist... 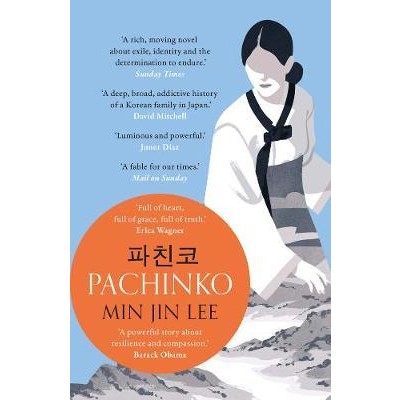 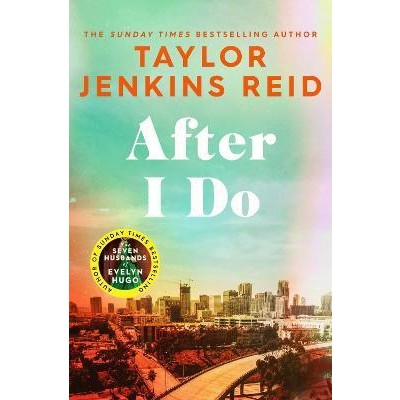 After I Do - Taylor Jenkins Reid : Tiktok made me buy it!
€12.90
From the New York Times bestselling author of The Seven Husbands of Evelyn Hugo, comes a...
Back to top