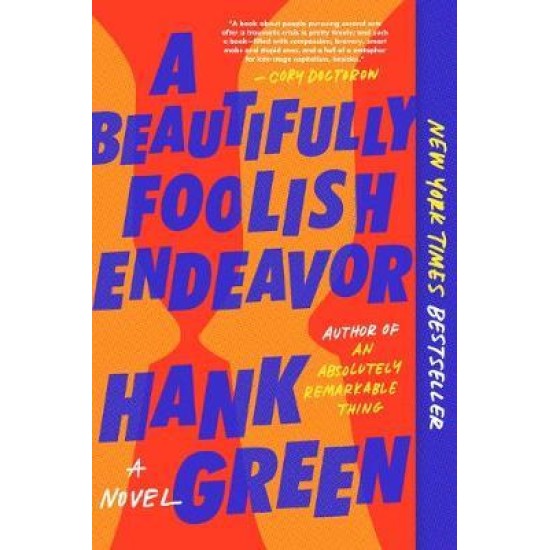 Who has the right to change the world forever?

How will we live online?

How do we find comfort in an increasingly isolated world?

The Carls disappeared the same way they appeared, in an instant. While the robots were on Earth, they caused confusion and destruction with only their presence. Part of their maelstrom was the sudden viral fame and untimely death of April May: a young woman who stumbled into Carl's path, giving them their name, becoming their advocate, and putting herself in the middle of an avalanche of conspiracy theories.

Months later, April's friends are trying to find their footing in a post-Carl world. Andy has picked up April's mantle of fame, speaking at conferences and online; Maya, ravaged by grief, begins to follow a string of mysteries that she is convinced will lead her to April; and Miranda is contemplating defying her friends' advice and pursuing a new scientific operation...one that might have repercussions beyond anyone's comprehension. Just as it is starting to seem like the gang may never learn the real story behind the events that changed their lives forever, a series of clues arrive--mysterious books that seem to predict the future and control the actions of their readers--all of which seems to suggest that April could be very much alive.

In the midst of the search for the truth and the search for April is a growing force, something that wants to capture our consciousness and even control our reality. A Beautifully Foolish Endeavor is the bold and brilliant follow-up to An Absolutely Remarkable Thing. It is a fast-paced adventure that is also a biting social commentary, asking hard, urgent questions about the way we live, our freedoms, our future, and how we handle the unknown. 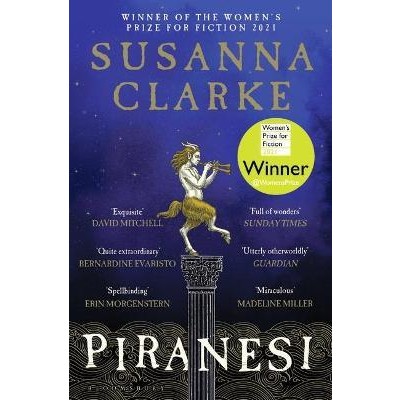 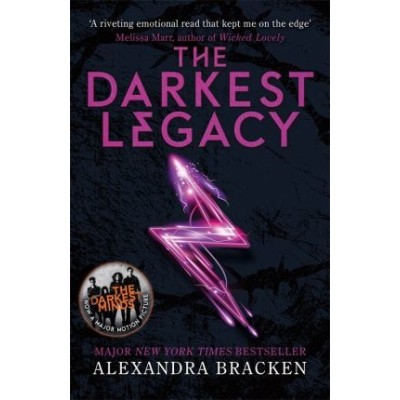 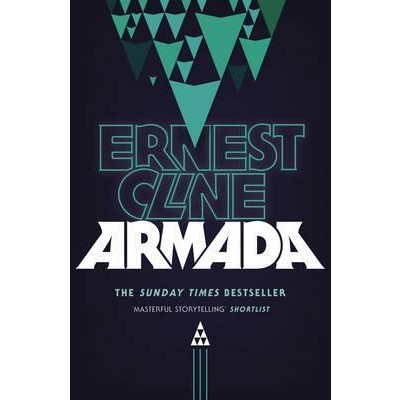 Armada - Ernest Cline
€11.90
FROM THE BESTSELLING AUTHOR OF READY PLAYER ONE, NOW A MAJOR MOTION PICTURE DIRECTED BY STEVEN... 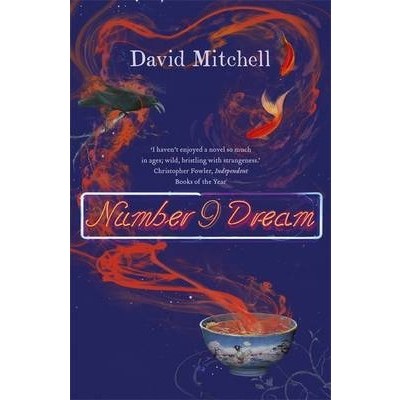 Number9dream - David Mitchell
€13.50
Shortlisted for the Booker Prize 2001 The second novel from the critically-acclaimed author of...
Back to top