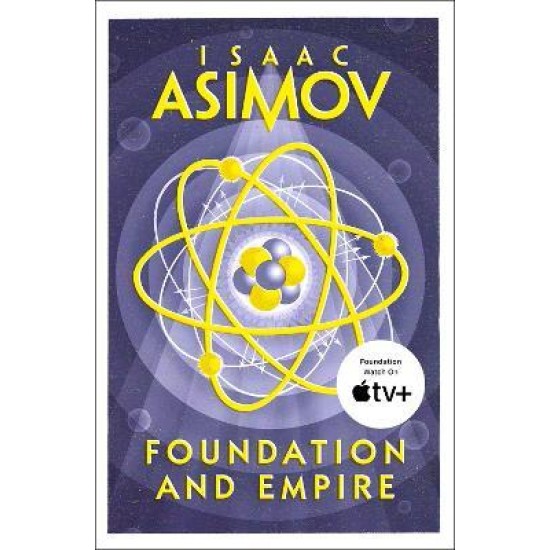 WINNER OF THE HUGO AWARD FOR BEST ALL-TIME SERIES

The Foundation series is Isaac Asimov's iconic masterpiece. Unfolding against the backdrop of a crumbling Galactic Empire, the story of Hari Seldon's two Foundations is a lasting testament to an extraordinary imagination, one that shaped science fiction as we know it today.

The First Foundation survived two centuries of barbarism as the once-mighty Galactic Empire descended into chaos. Now it mist prepare for war against the remnants of the Empire as the Imperial fleet advances on their planet, Terminus.

Hari Seldon predicted this war; he even prepared his Foundation for it. But he couldn't foresee the birth of the mutant Mule. In possession of a power which reduces fearsome opposition to devoted slaves, the Mule poses a terrible threat to Seldon's Foundation. 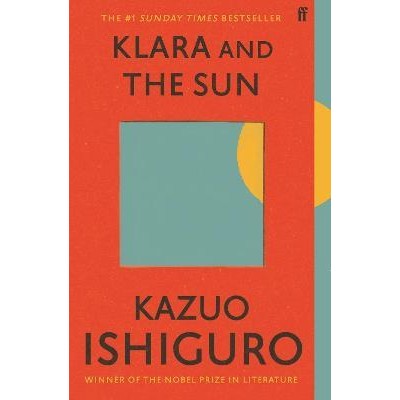 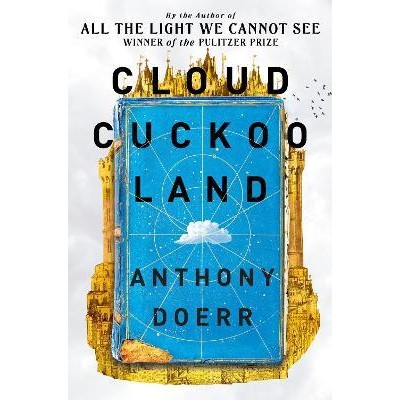 Cloud Cuckoo Land - Anthony Doerr
€20.90
When everything is lost, it's our stories that survive How do we weather the end of things?... 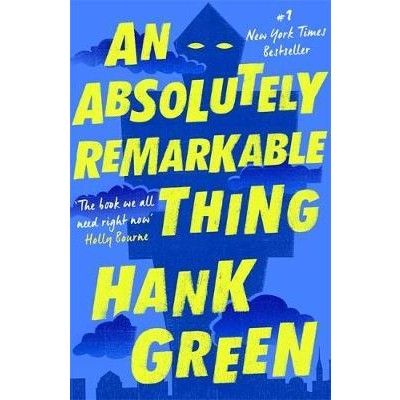 An Absolutely Remarkable Thing - Hank Green : Tiktok made me buy it!
€12.90
If you came across an absolutely remarkable thing at 3 a.m. in New York City, would you walk... 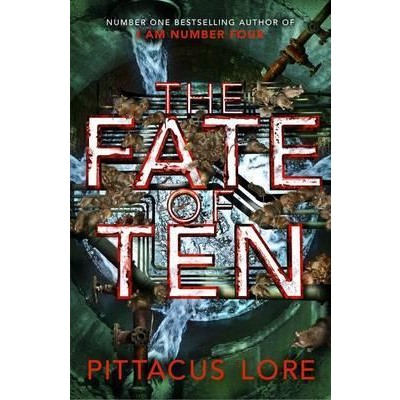