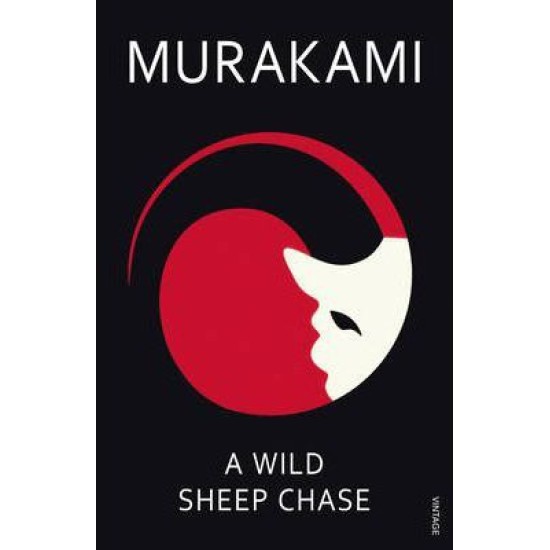 A marvelous hybrid of mythology and mystery, A Wild Sheep Chase is the extraordinary literary thriller that launched Haruki Murakami's international reputation.

It begins simply enough: A twenty-something advertising executive receives a postcard from a friend, and casually appropriates the image for an insurance company's advertisement. What he doesn't realise is that included in the pastoral scene is a mutant sheep with a star on its back, and in using this photo he has unwittingly captured the attention of a man in black who offers a menacing ultimatum: find the sheep or face dire consequences. Thus begins a surreal and elaborate quest that takes our hero from the urban haunts of Tokyo to the remote and snowy mountains of northern Japan, where he confronts not only the mythological sheep, but the confines of tradition and the demons deep within himself. Quirky and utterly captivating, A Wild Sheep Chase is Murakami at his astounding best. 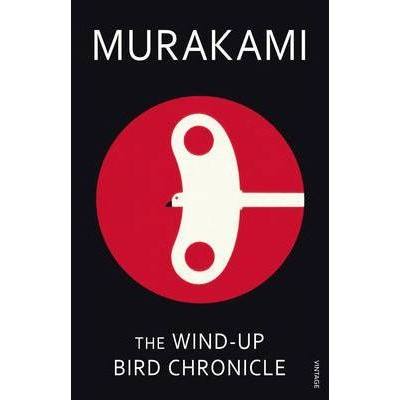 The Wind Up Bird Chronicle - Haruki Murakami
€13.90
Toru Okada's cat has disappeared.  His wife is growing more distant every day.  Then there are... 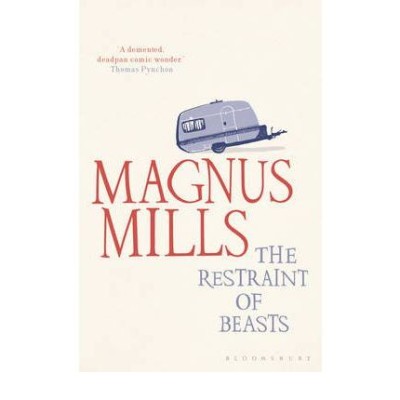 The Restraint of Beasts - Magnus Mills
€13.90
'Tam and I took hold of Mr McCrindle and lowered him into the hole, feet first. We decided to...
Back to top