Vintage Geek: The Quiz Book (DELIVERY TO EU ONLY) 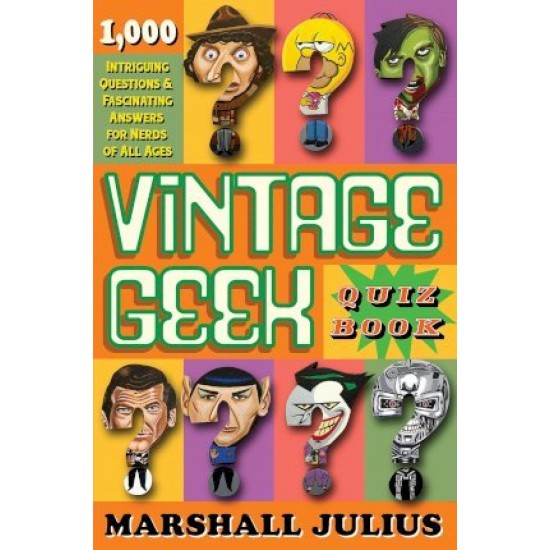 Vintage Geek: The Quiz Book (DELIVERY TO EU ONLY)

Vintage Geek is here to chew bubblegum and assess the limits of your trivia knowledge - and it's all out of bubblegum! 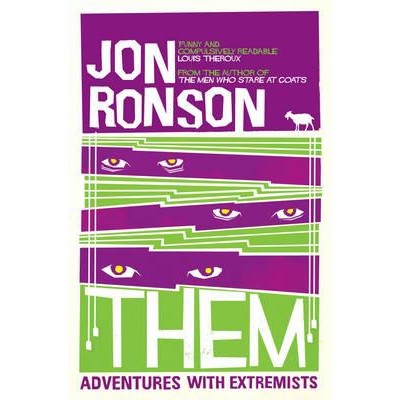 Them - Jon Ronson
€13.50
Guardian journalist Jon Ronson's Them began as a book about different kinds of extremists, but... 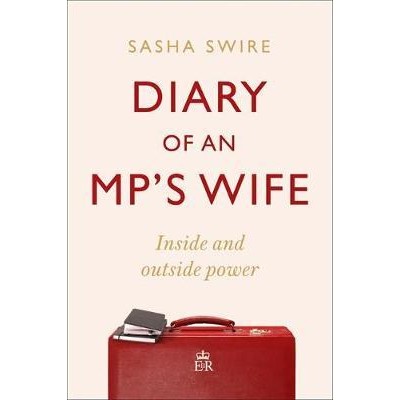 Diary of an MP's Wife - Sasha Swire
€14.50
What is it like to be a wife of a politician in modern-day Britain? Sasha Swire finally lifts... 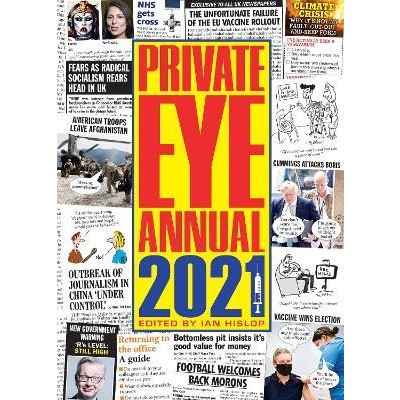