Unite Me (Shatter Me novellas) - Tahereh Mafi : Tiktok made me buy it! 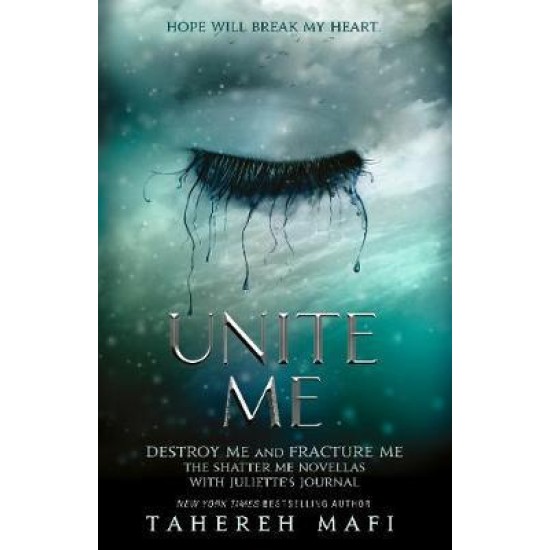 Unite Me (Shatter Me novellas) - Tahereh Mafi : Tiktok made me buy it!

Perfect for fans of Tahereh Mafi's New York Times bestselling Shatter Me series, this book collects the first two companion novellas, Fracture Me and Destroy Me, for a thrilling insight into the minds of Juliette's two great loves - Adam and Warner.

The mind-blowing events between Shatter Me and Unravel Me are told here from Warner's point of view. Even though Juliette shot him in order to escape, Warner can't stop thinking about her - and he'll do anything to get her back. But when the Supreme Commander of The Reestablishment arrives, he has very different plans for Juliette. Plans Warner cannot allow.

Watch through Adam's eyes as he bridges the gap between Unravel Me and Ignite Me. As the Omega Point rebels prepare to fight the Sector 45 soldiers, Adam is more focused on the safety of Juliette, Kenji, and his brother. The Reestablishment will do anything to crush the resistance ... including killing everyone Adam cares about. 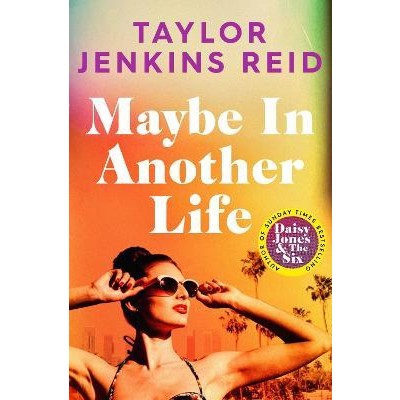 Maybe in Another Life - Taylor Jenkins Reid : Tiktok made me buy it!
€12.90
From the acclaimed author of Seven Husbands of Evelyn Hugo comes a breathtaking novel about a... 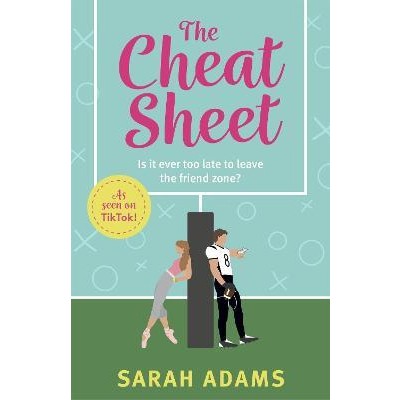 The Cheat Sheet - Sarah Adams : TikTok made me buy it!
€13.90
Is it ever too late to leave the friend zone? Friends-to-lovers TikTok sensation, The...

Maybe Someday - Colleen Hoover : Tiktok made me buy it!
€12.90
From the bestselling author of It Ends With Us, a passionate tale of music, love and... 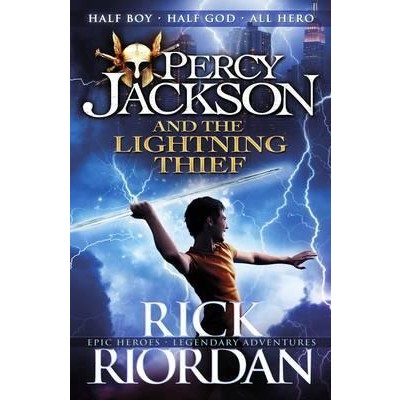