Twisted Games - Ana Huang : Tiktok made me buy it! 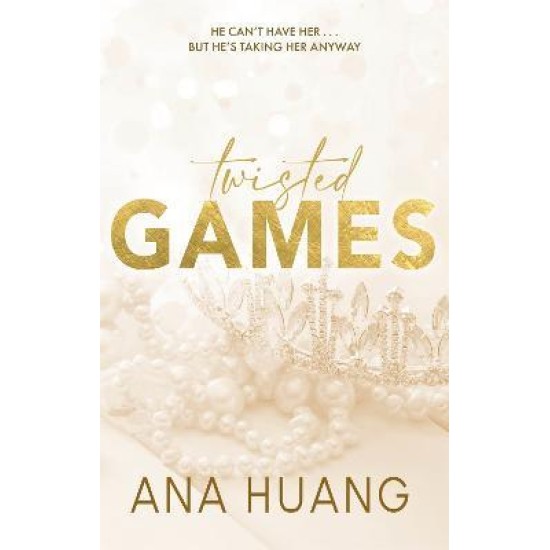 Twisted Games - Ana Huang : Tiktok made me buy it!

Warning: The story contains explicit content, violence, profanity, and topics that may be sensitive to some readers. Please see inside the book for a detailed list. Recommended for 18+.

Discover the addictive world of the Twisted series from TikTok sensation, Ana Huang!

Stoic, broody and arrogant, elite bodyguard Rhys Larsen has two rules: protect his clients at all costs and do not become emotionally involved. Ever.

He has never once been tempted to break those rules . . . until her.

Bridget von Ascheberg. A princess with a stubborn streak that matches his own and a hidden fire that reduces his rules to ash. She's nothing he expected and everything he never knew he needed.

Day by day, inch by inch, she breaks down his defences until he's faced with a truth he can no longer deny: he swore an oath to protect her, but all he wants is to ruin her. Take her.

His every depraved fantasy.

Regal, strong-willed and bound by the chains of duty, Princess Bridget dreams of the freedom to live and love as she chooses.

But when her brother abdicates, she's suddenly faced with the prospect of a loveless, politically expedient marriage and a throne she never wanted.

And as she navigates the intricacies - and treacheries - of her new role, she must also hide her desire for a man she can't have.

Unexpected and forbidden, theirs is a love that could destroy a kingdom . . . and doom them both.

Twisted Games is a contemporary royal bodyguard romance. It's book two of the Twisted series but can be read as a standalone. 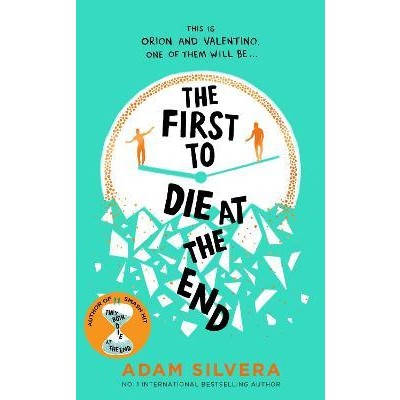 The First to Die at the End - Adam Silvera : Tiktok made me buy it!
€15.90
In this prequel to the NO. 1 INTERNATIONAL BESTSELLING phenomenon of TIKTOK fame, They Both... 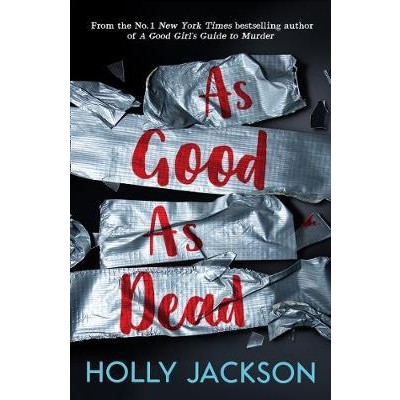 As Good As Dead (A Good Girl's Guide to Murder 3) - Holly Jackson : Tiktok made me buy it!
€12.90
THE THIRD AND FINAL THRILLING BOOK IN THE BESTSELLING AND AWARD-WINNING A GOOD GIRL'S... 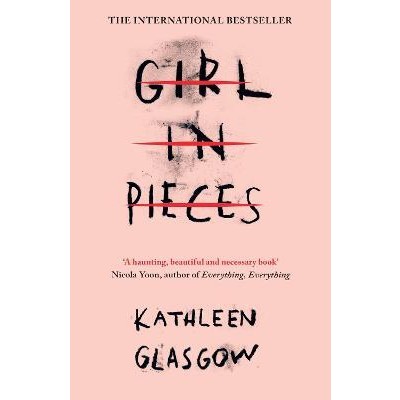 Girl in Pieces - Kathleen Glasgow : Tiktok made me buy it!
€12.90
Trigger Warning: Self Harm 'A haunting, beautiful and necessary book' Nicola Yoon, author... 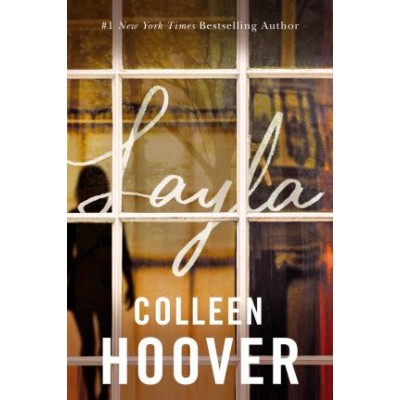 Layla - Colleen Hoover : Tiktok made me buy it!
€13.90
A Wall Street Journal and USA Today bestseller. From #1 New York Times bestselling...
Back to top