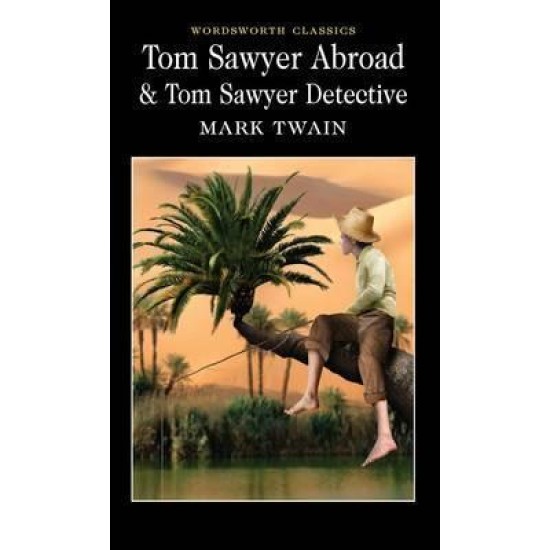 With an Introduction and Notes by Stuart Hutchinson.


Following on from The Adventures of Tom Sawyer (1876) and Adventures of Huckleberry Finn (1884-5) Tom Sawyer Abroad (1894) became one of Mark Twain's most popular books. Again we meet his world famous characters: Tom Sawyer, 'Nigger Jim', and Huck Finn - together now on a fantastical balloon journey across the Atlantic to meet lions and Bedouins in the Sahara and retrace something of Twain's own expedition to the Holy Land in his best-selling The Innocents Abroad (1869).


Later, in Tom Sawyer Detective (1896), Twain returns us the banks of the Mississippi and a murder mystery involving identical twins and stolen diamonds. The author is back in his formative territory, the region his imagination could never leave behind. It provides him with another comedy of human foibles starring the irrepressible Tom Sawyer. 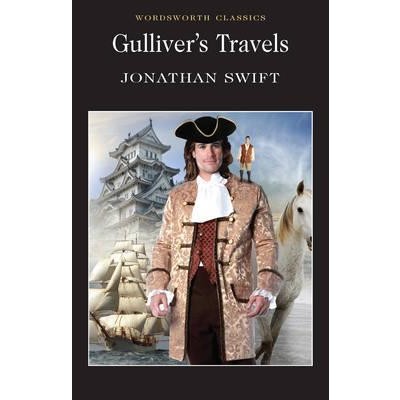 Gulliver's Travels - Jonathan Swift
€3.90
With an Introduction and Notes by Doreen Roberts, Rutherford College, University of Kent at... 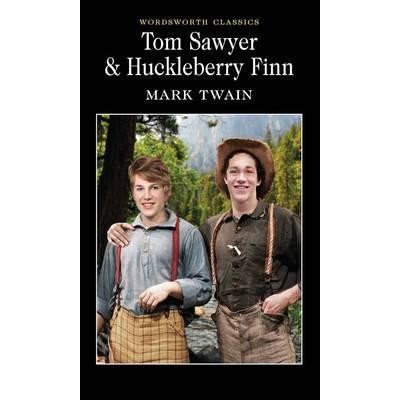 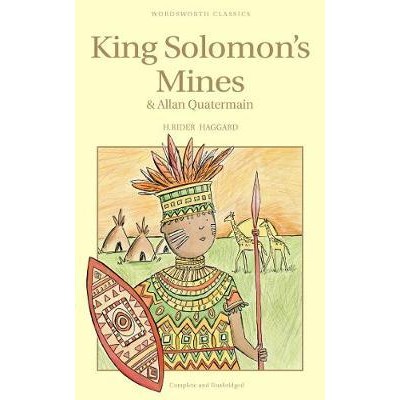