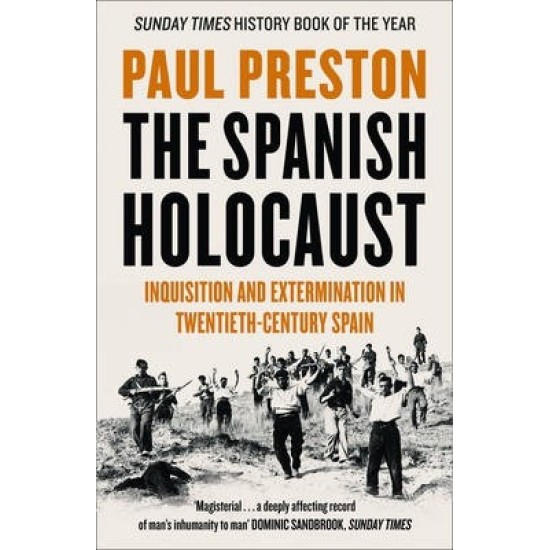 Selected as the Sunday Times History Book of the Year for 2012, this is a meticulous work of scholarship from the foremost historian of 20th-century Spain.

The culmination of more than a decade of research, 'The Spanish Holocaust' seeks to reflect the intense horrors visited upon Spain during its ferocious civil war, the consequences of which still reverberate bitterly today.

The brutal, murderous persecution of Spaniards between 1936 and 1945 is a truth that should have been told long ago. Paul Preston here offers the first comprehensive picture of what he terms "the Spanish Holocaust": mass extra-judicial murder of some 200,000 victims, cursory military trials, torture, the systematic abuse of women and children, sweeping imprisonment, the horrors of exile. Those culpable for crimes committed on both sides of the Civil War are named; their victims identified.

'The Spanish Holocaust' illuminates one of the darkest, least-known eras of modern European history. 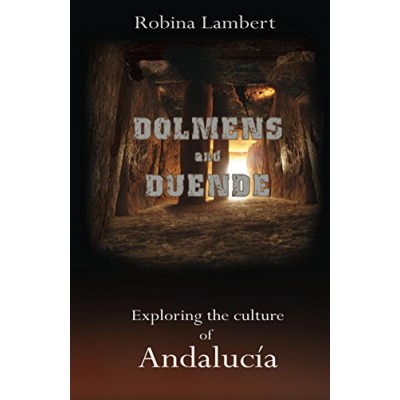 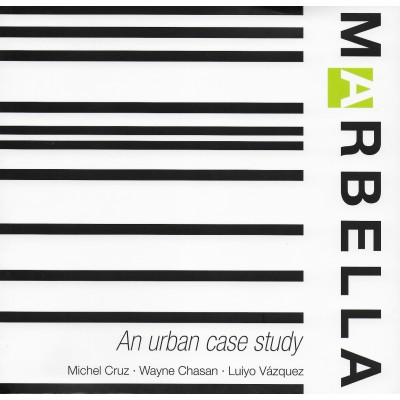 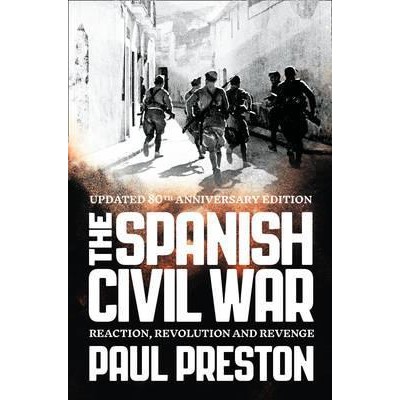 The Spanish Civil War - Paul Preston
€15.90
No modern conflict has inflamed the passions of both civilians and intellectuals as much...
Back to top