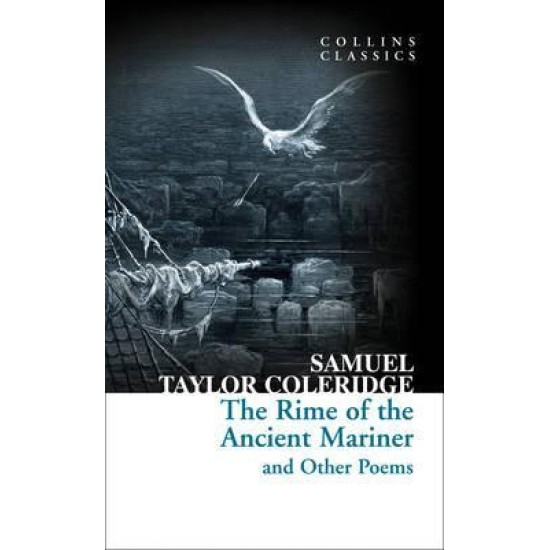 'Instead of the cross, the Albatross

About my neck was hung'

When an albatross leads a stricken ship out of treacherous ice, a hapless mariner shoots the bird, arousing the wrath of spirits who pursue the ship. Haunted by Death, the crew begin to perish one by one, until only the cursed mariner remains to confront his guilt. As penance for his actions he is condemned to wander the earth, telling his tale to those he meets as a warning.

The Rime of the Ancient Mariner is Samuel Taylor Coleridge's longest major poem and marks the beginning of the romantic movement in British literature. This edition also includes many of Coleridge's other works, including Kubla Khan, Christabel and a selection of the 'conversation' poems. 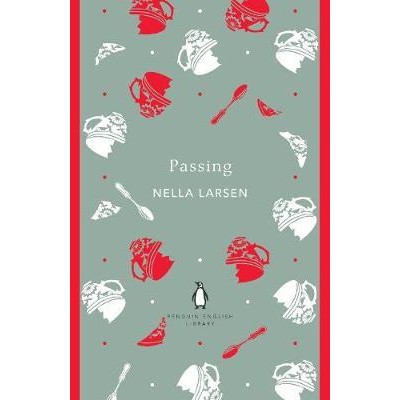 Passing - Nella Larsen
€11.50
Clare Kendry has severed all ties to her past. Elegant, fair-skinned and ambitious, she is... 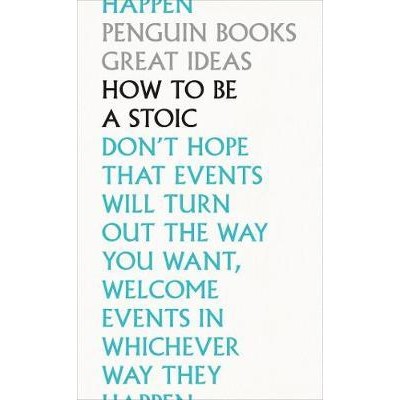 How To Be a Stoic - Epictetus, Seneca, Marcus Aurelius
€8.50
'Don't hope that events will turn out the way you want, welcome events in whichever way they... 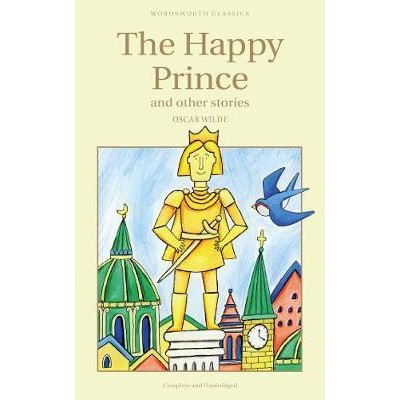 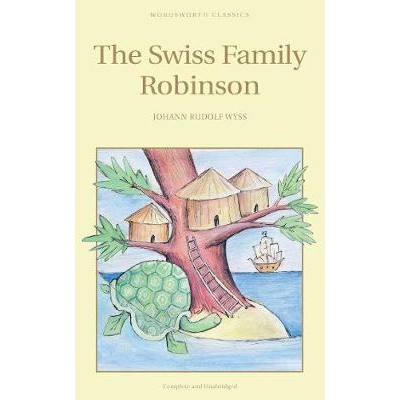