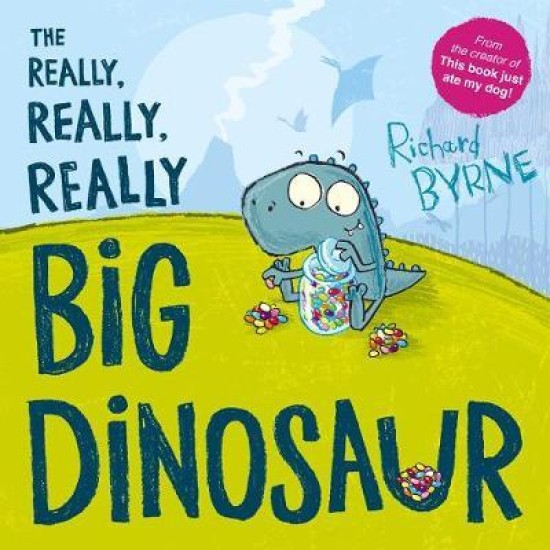 Finlay (a little dinosaur) is counting out jelly beans to share with his friend. He is sitting on a grassy mound. A big dinosaur comes along and demands the jelly beans. He is rather rude, a bit of a show-off, and he thinks that Finlay's friend is a figment of his imagination. What follows is a lot of posturing from the big dinosaur as he attempts to prove his worth with various antics on and around the grassy mound. As the book progresses it will gradually become 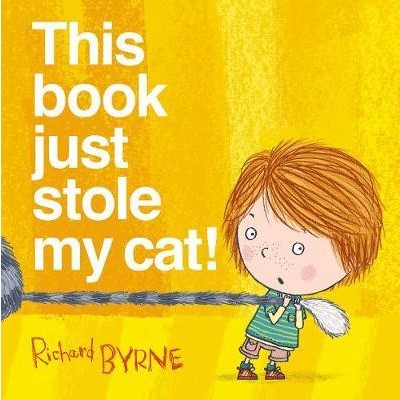 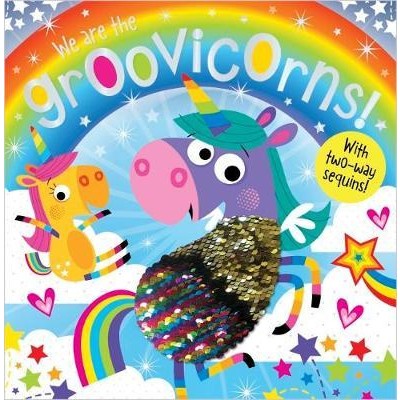 We are the Groovicorns!
€11.50
Everyone loves unicorns, but the groovicorns think they?re better ? and they?re about to... 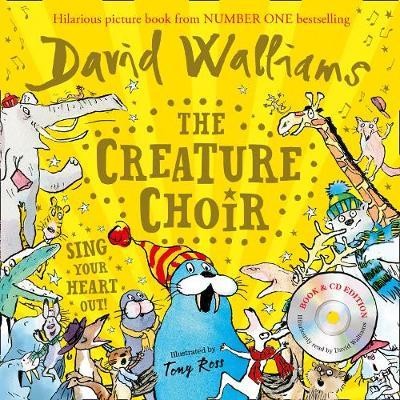 The Creature Choir (Book & CD) - David Walliams
€12.50
Sing your heart out with a whole choir of characters, in the showstopping new picture book... 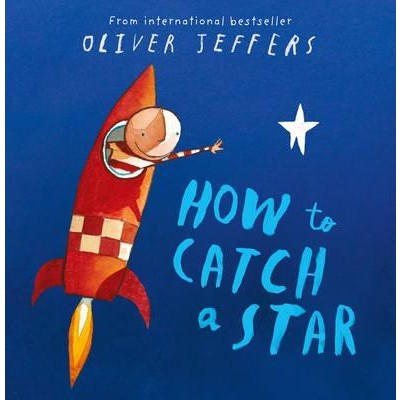 How to Catch a Star - Oliver Jeffers
€10.50
An inspirational story of a boy who loved the stars so much, he decided to catch one of his...
Back to top