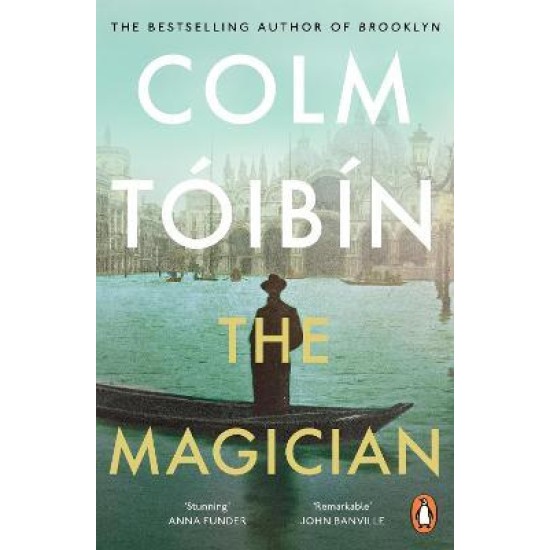 SHORTLISTED FOR THE 2022 RATHBONES FOLIO PRIZE

From one of our greatest living writers comes a sweeping novel of unrequited love and exile, war and family.

The Magician tells the story of Thomas Mann, whose life was filled with great acclaim and contradiction. He would find himself on the wrong side of history in the First World War, cheerleading the German army, but have a clear vision of the future in the second, anticipating the horrors of Nazism.

He would have six children and keep his homosexuality hidden; he was a man forever connected to his family and yet bore witness to the ravages of suicide. He would write some of the greatest works of European literature, and win the Nobel Prize, but would never return to the country that inspired his creativity.

Through one life, Colm Toibin tells the breathtaking story of the twentieth century. 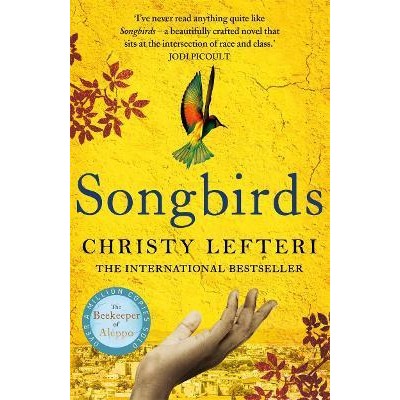 Songbirds - Christy Lefteri
€12.90
The heartbreaking follow-up to the million copy bestseller, The Beekeeper of Aleppo She walks... 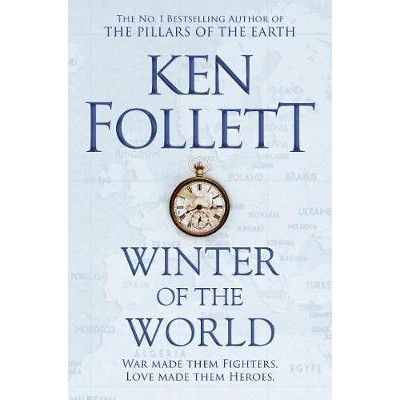 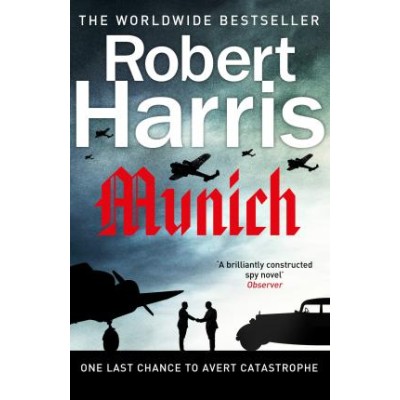 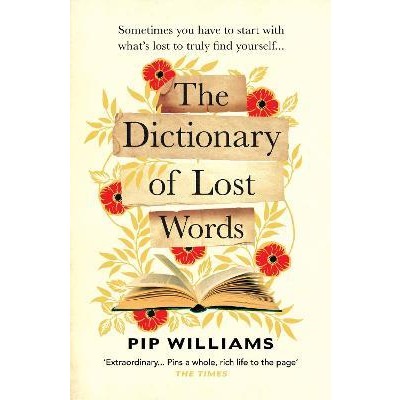 The Dictionary of Lost Words - Pip Williams
€12.90
'An enchanting story about love, loss and the power of language' Elizabeth Macneal, author of...
Back to top