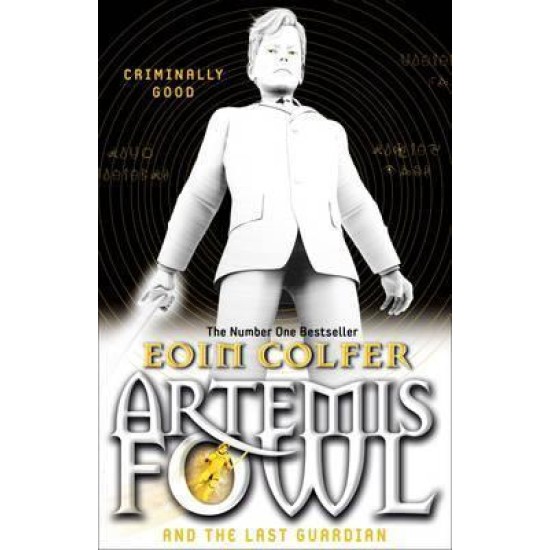 IS THIS THE END FOR ARTEMIS FOWL?

Opal Koboi is back, and up to no good. A bit of world-domination here, a little light annihilation there.

But now Opal plans to wake the spirits of some very deadly, and very angry, long-dead fairy warriors, before releasing an ancient spell to wipe out all human life.

Artemis, Butler, Holly and Mulch must make a final stand against Opal and the end of the world.

But who will be willing to make the ultimate sacrifice to save humanity? 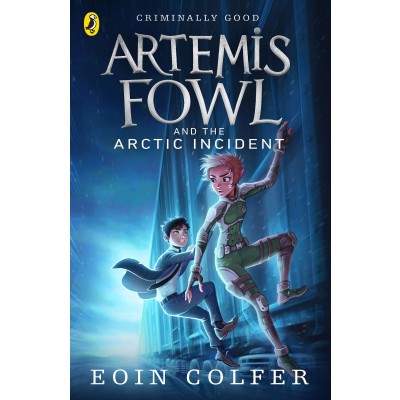 Artemis Fowl and The Arctic Incident (Book 2) - Eoin Colfer
€9.90
*Soon to be a major film!* Join the world of Artemis Fowl, the number one bestseller by Eoin... 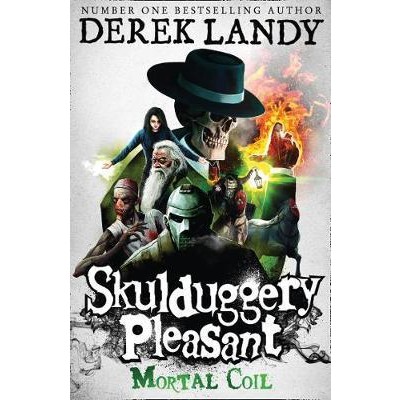 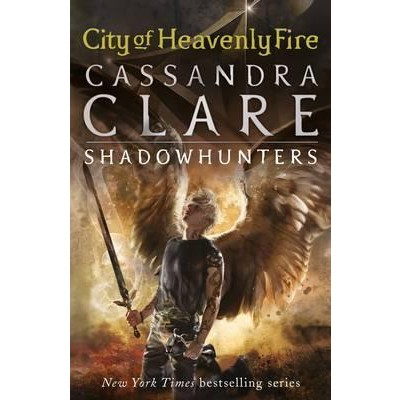 City of Heavenly Fire (The Mortal Instruments 6) - Cassandra Clare
€11.90
Shadowhunters and demons square off for the sixth and final book in the internationally... 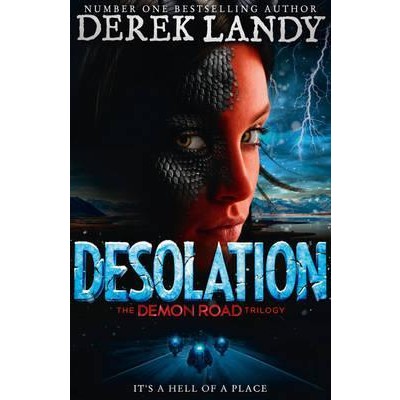