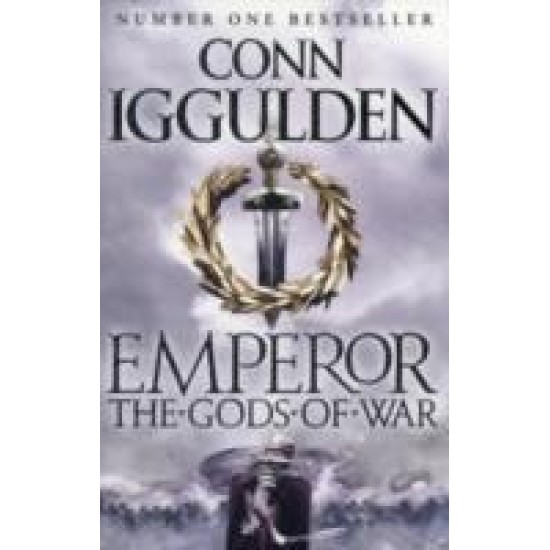 The fourth volume in the acclaimed Emperor series, in which Conn Iggulden brilliantly weaves history and adventure to recreate the astonishing life of Julius Caesar.

Caesar must fight his toughest battle yet - with Rome itself. Julius Caesar, fresh from triumph in Britain and Gaul, is marching on Rome with his legions of hardened veterans. His goal: to unseat Pompey, now dictator of the Empire. But waging war on your own people is never easy. And even after the city itself is taken and Julius, Brutus, Mark Antony and Octavian re-enter in triumph, there are many battles left to fight. For across the Empire - in Spain, Africa, Greece, across Asia Minor - there are legions loyal to Pompey. How will Caesar prevail? And at what cost? `The Gods of War' is the story of ambition and loyalty, of friendship and power, of love and war. A famous tale, of truly epic dimensions, it ranges from Rome to Greece to Egypt and back to Rome; it shows how brilliant generalship can completely turn the odds, how overwhelming success can change even the best of men; it depicts brilliantly those famous names - Caesar, Marcus Brutus, Mark Antony, Pompey, Cicero, Cleopatra, Ptolemy - so that they appear anew. This is a triumphant conclusion to the outstanding Emperor series. 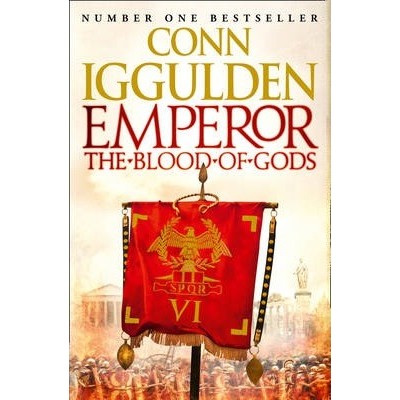 The Blood of Gods - Conn Iggulden (Emperor 5) (DELIVERY TO SPAIN ONLY)
€5.90
THIS PRODUCT IS ONLY AVAILABLE FOR DELIVERY WITHIN SPAIN Julius Caesar has been... 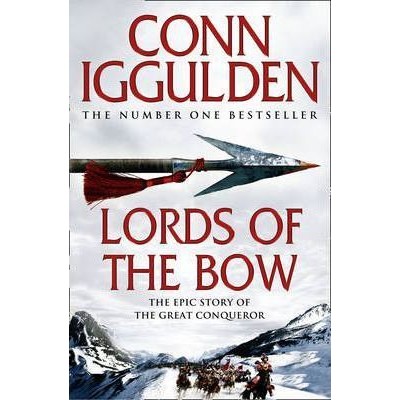 Lords of the Bow (conqueror 2) - Conn Iggulden (DELIVERY TO SPAIN ONLY)
€5.90
THIS PRODUCT IS ONLY AVAILABLE FOR DELIVERY WITHIN SPAIN The action-packed second novel in... 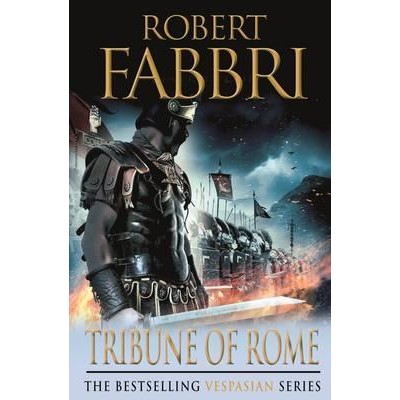 Tribune of Rome (Vespasian Bk1) - Robert Fabbri
€6.50
AD 26: Sixteen-year-old Vespasian leaves his family farm for Rome, to find a patron and join...
Back to top