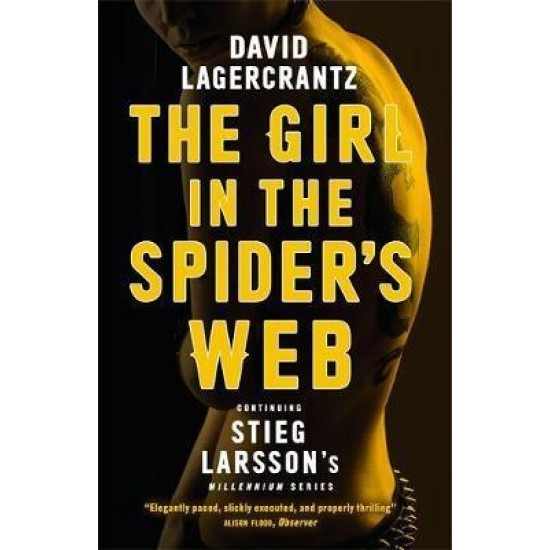 Lisbeth Salander and Mikael Blomkvist have not been in touch for some time.

Then Blomkvist is contacted by renowned Swedish scientist Professor Balder. Warned that his life is in danger, but more concerned for his son's well-being, Balder wants Millennium to publish his story - and it is a terrifying one.

More interesting to Blomkvist than Balder's world-leading advances in Artificial Intelligence, is his connection with a certain female superhacker.

It seems that Salander, like Balder, is a target of ruthless cyber gangsters - and a violent criminal conspiracy that will very soon bring terror to the snowbound streets of Stockholm, to the Millennium team, and to Blomkvist and Salander themselves.

The Girl in the Spider's Web is book four in the Millennium series. 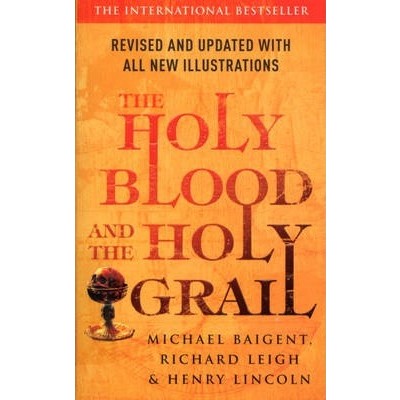 The Holy Blood And The Holy Grail - Henry Lincoln
€16.90
A nineteenth century French priest discovers something in his mountain village at the foot of... 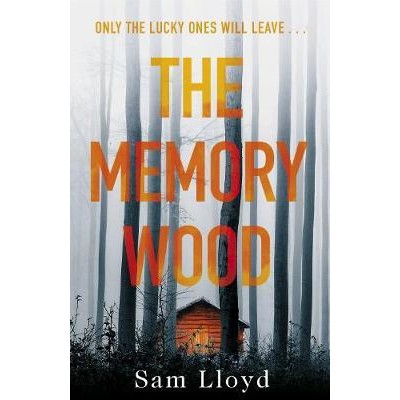 The Girl with the Dragon Tattoo - Stieg Larsson
€9.90
New paperback edition published to coincide with the major motion picture. Forty years ago,...
Back to top