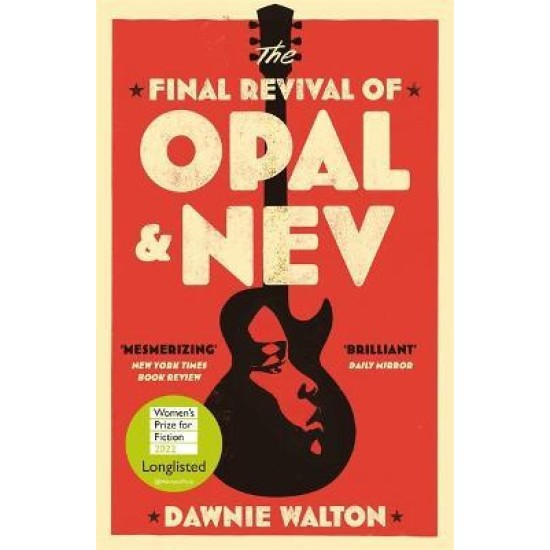 A queen of punk before her time. A duo on the brink of stardom. A night that will define their story for ever.

Opal is a fiercely independent young woman pushing against the grain in her style and attitude, a Black punk artist before her time. Despite her unconventional looks, Opal believes she can be a star. So when the aspiring British singer/songwriter Neville Charles discovers her one night, she takes him up on his offer to make rock music together.

In early seventies New York City, just as she's finding her niche as part of a flamboyant and funky creative scene, a rival band signed to her label brandishes a Confederate flag at a promotional concert. Opal's bold protest and the violence that ensues set off a chain of events that will not only change the lives of those she loves, but also be a deadly reminder that repercussions are always harsher for women, especially Black women, who dare to speak their truth.

Decades later, as Opal considers a 2016 reunion with Nev, music journalist S. Sunny Shelton seizes the chance to curate an oral history about her idols. Sunny thought she knew most of the stories leading up to the cult duo's most politicized chapter, but as her interviews dig deeper, a nasty new allegation from an unexpected source threatens everything.

Provocative and haunting, The Final Revival of Opal & Nev introduces a bold new name in contemporary fiction and a heroine the likes of which we've not seen in storytelling. 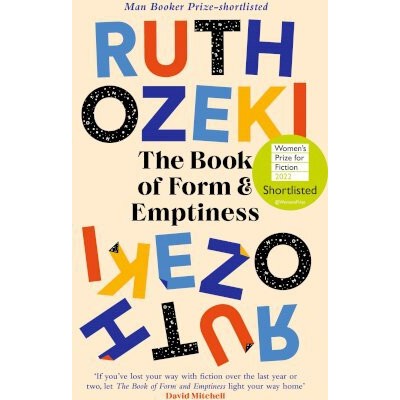 The Book of Form and Emptiness - Ruth Ozeki
€13.90
WINNER!! THE WOMEN'S PRIZE FOR FICTION When a book and a reader are meant for each other, both... 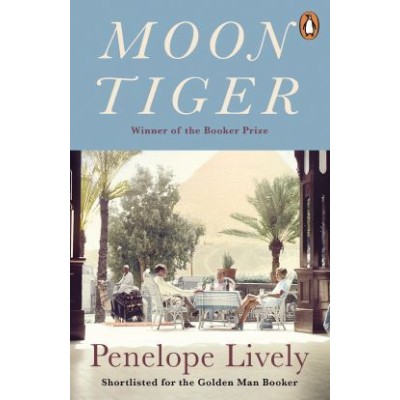 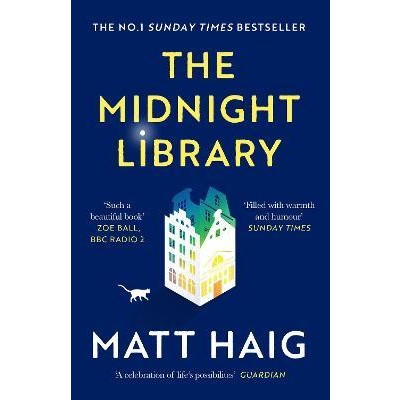 The Midnight Library - Matt Haig : Tiktok made me buy it!
€12.90
Between life and death there is a library. When Nora Seed finds herself in the Midnight... 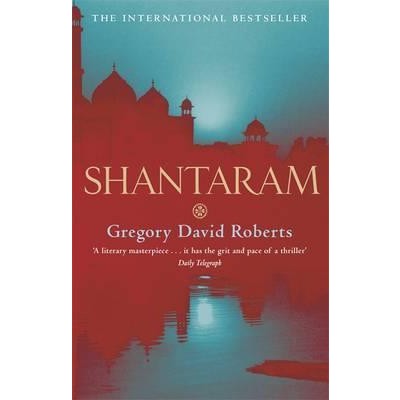 Shantaram - Gregory David Roberts
€14.90
A novel of high adventure, great storytelling and moral purpose, based on an extraordinary true...
Back to top