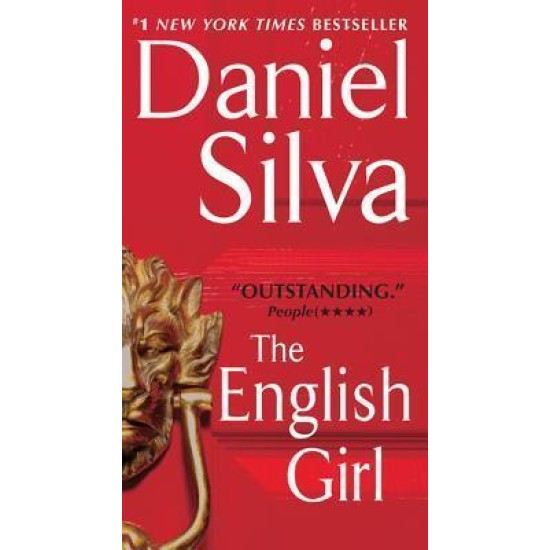 One girl. Seven days. No second chances.
Madeline Hart is a rising star in British government: beautiful, intelligent, driven to succeed by an impoverished childhood. But she also has a dark secret: she is the lover of Prime Minister Jonathan Lancaster. When she disappears on the island of Corsica, it's clear her kidnappers know about the affair and intend to make the PM pay dearly for his sins. Fearful of a scandal that could destroy his career, Lancaster decides to handle the matter privately, and not involve the police.Enter Gabriel Allon assassin, art restorer, and spy who must find Madeline within seven days before she is executed. With the clock ticking, Allon is thrust into a deadly game of shadows in which nothing is what it seems and where the only thing more dangerous than his enemies is the truth. . . ."