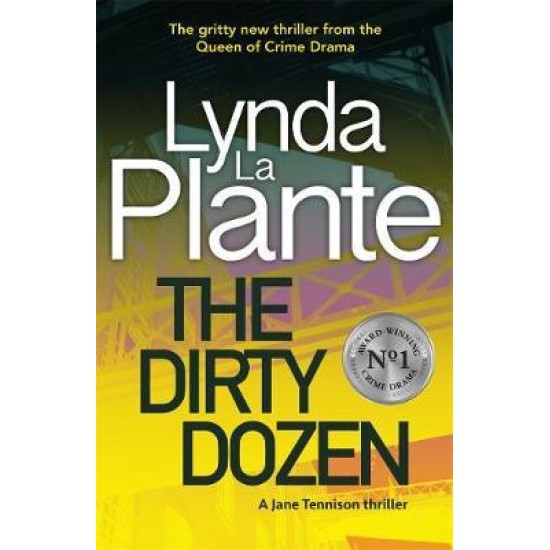 The gritty new thriller from the Queen of Crime Drama and the fifth book in the Sunday Times bestselling Jane Tennison series.

Jane Tennison has worked hard to become the first female detective ever post to the infamous Flying Squad, or 'the Sweeney'. But the Dirty Dozen is a notorious boys' club, and Jane's new colleagues make it clear that they don't think a woman is up to the dangers of the job.

Dealing with some of London's most ruthless armed criminals, who think the only good cop is a dead cop, is no joke. Determined to prove she's as good as the men, Jane discovers from a reliable witness that a gang is going to carry out a massive robbery.

But she doesn't know who they are, or where and when they will strike . . . 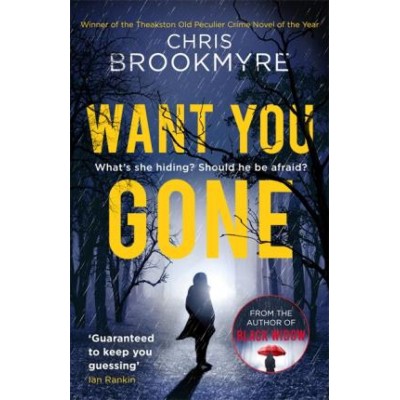 Want You Gone - Chris Brookmyre (DELIVERY TO SPAIN ONLY)
€6.50
THIS PRODUCT IS ONLY AVAILABLE FOR DELIVERY WITHIN SPAIN The eighth book in the Jack... 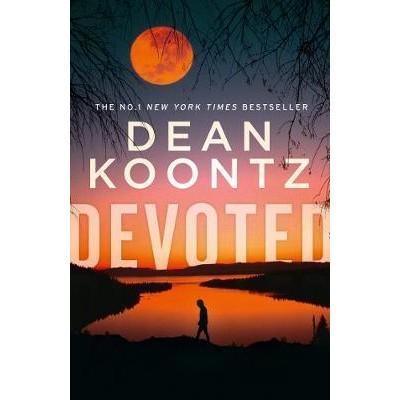 Devoted - Dean Koontz
€16.90
One boy with the power to save the world. One man with the will to destroy it. The chilling,... 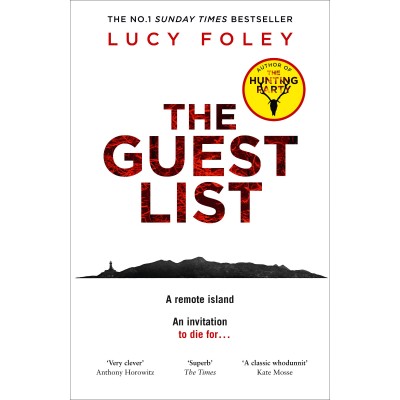 The Guest List - Lucy Foley
€11.90
A REMOTE ISLAND. AN INVITATION TO DIE FOR. A gripping, twisty murder mystery thriller from the... 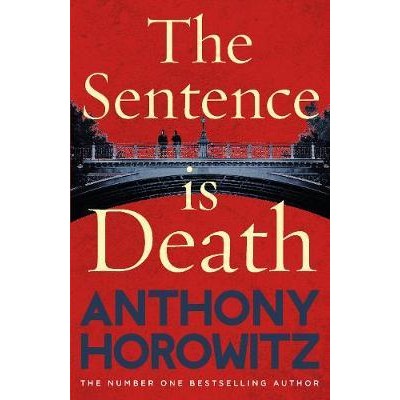 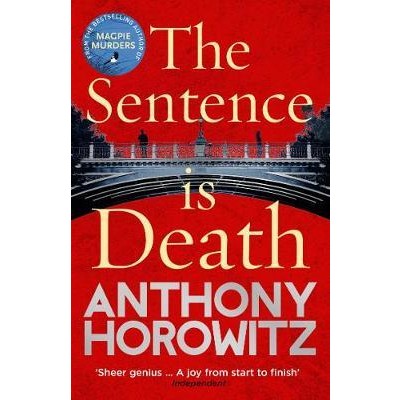 The Sentence is Death - Anthony Horowitz
€11.90
These were Richard Pryce's last words, overheard moments before the celeb divorce lawyer was...
Back to top