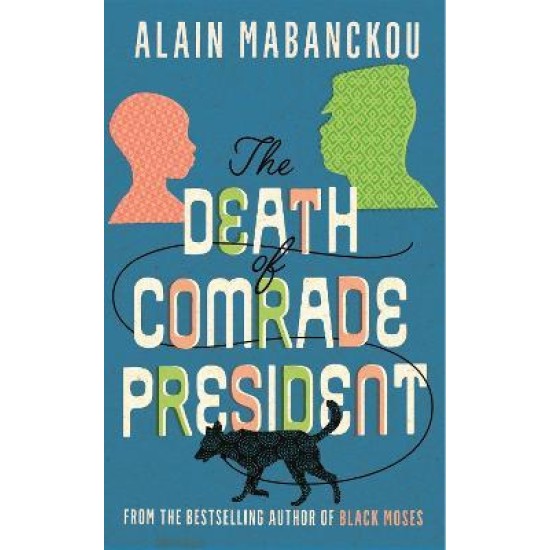 In Pointe-Noire, in the small neighbourhood of Voungou, on the family plot where young Michel lives with Maman Pauline and Papa Roger, life goes on. But Michel's everyday cares - lost grocery money, the whims of his parents' moods, their neighbours' squabbling, his endless daydreaming - are soon swept away by the wind of history. In March 1977, just before the arrival of the short rainy season, Comrade President Marien Ngouabi is brutally murdered in Brazzaville, and not even naive Michel can remain untouched.

Starting as a tender, wry portrait of an ordinary Congolese family, Alain Mabanckou quickly expands the scope of his story into a powerful examination of colonialism, decolonization and dead ends of the African continent. At a stroke Michel learns the realities of life - and how much must change for everything to stay the same. 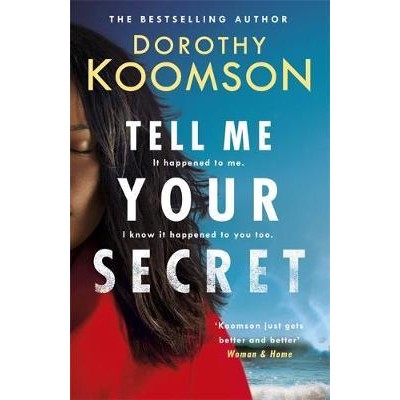 Tell Me Your Secret - Dorothy Koomson (DELIVERY TO EU ONLY)
€10.50
Pieta has a secret Ten years ago, Pieta was kidnapped from outside a London nightclub by a man... 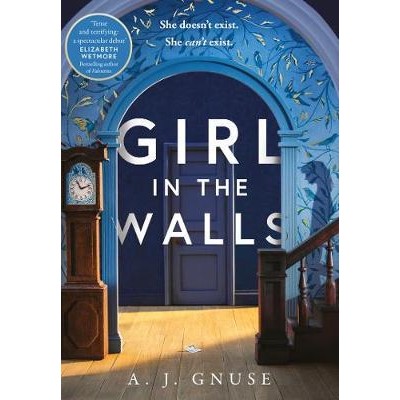 Girl in the Walls - A.J. Gnuse
€12.90
She doesn't exist. She can't exist. 'A uniquely gothic tale about grief, belonging and hiding... 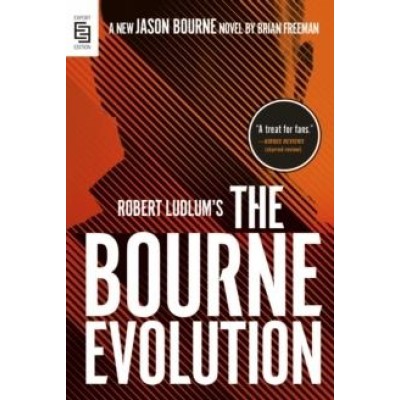 Beloved - Toni Morrison
€13.90
Discover Toni Morrison's most iconic work in this Pulitzer-prize winning novel that...
Back to top