The Burning Men - Will Shindler 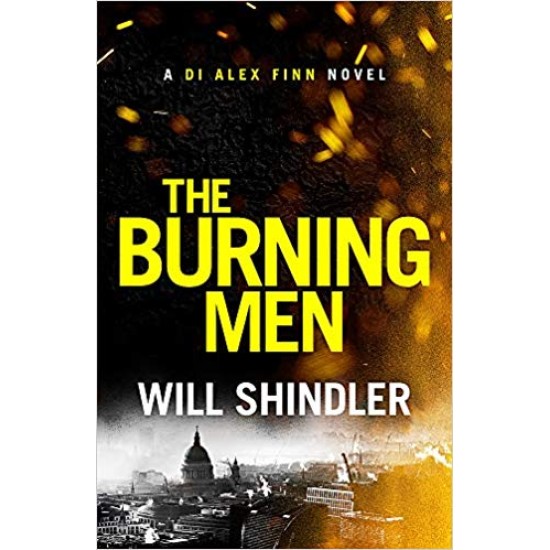 The Burning Men - Will Shindler

When a development in South London catches fire mid-construction, a close-knit team of fire fighters runs in to save a man spotted at the window.

They come out without a body. They quit the service. They plan never to speak to each other again.

Five years later one of them is set alight at his own wedding. Soon after, a second is found, nothing but a smoking corpse. It appears that someone knows what they did that night. What they chose over their duty. And there are still three men left to burn . . .

DI Alex Finn and his new partner DC Mattie Paulsen are an unlikely pairing, but they need to discover who is behind these killings before the next man faces the fire.

This is first in Will Shindler's Finn and Paulsen series - a British detective series that ranks with Mark Billingham, M.J. Arlidge, Staurt MacBride.