Palace of the Drowned - Christine Mangan 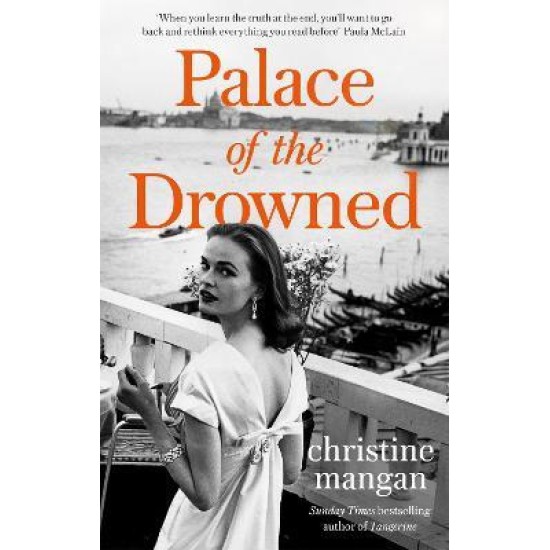 Palace of the Drowned - Christine Mangan

From the author of the critically acclaimed Tangerine.

"When you learn the truth at the end, you'll want to go back and rethink everything you read before" - New York Times

"A delightfully seductive dance of yearning and suspicion, where the old is always on notice that it must at some point make way for the new" - i newspaper

In Venice, Frances Croy is working to leave the previous year behind: another novel published to little success, a scathing review she can't quite manage to forget, and, most of all, the real reason behind her self-imposed exile from London: the incident at the Savoy.

Sequestered within an aging palazzo, Frankie finds comfort in the emptiness of Venice in winter, in the absence of others.

And then Gilly appears.

A young woman claiming a connection from back home, one that Frankie can't quite seem to recall, Gilly seems determined for the two women to become fast friends. But there's something about her that continues to give Frankie pause, that makes her wonder just how much of what Gilly tells her is actually the truth.

Those around Frankie are quick to dismiss her concerns, citing what took place that night at the Savoy. So too do they dismiss Frankie's claims that someone is occupying the other half of the palazzo, which has supposedly stood empty since after the war. But Frankie has seen the lights across the way, has heard the footsteps too-and what's more, knows she isn't mad.

Set in the days before and after the 1966 flood - the worst ever experienced by the city of Venice - the trajectory of the disaster that forever altered the city mirrors Frankie's own inner turmoil as she struggles to make sense of what is and is not the truth . . . 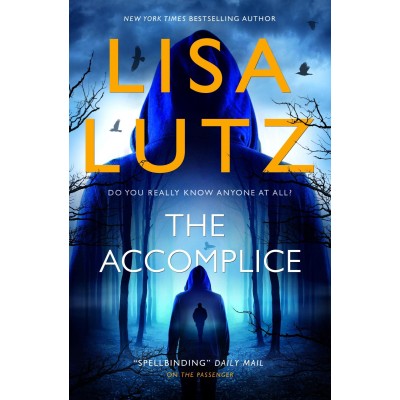 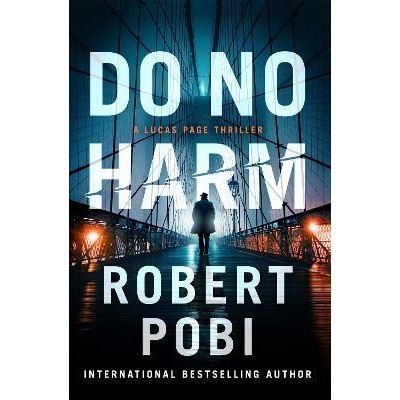 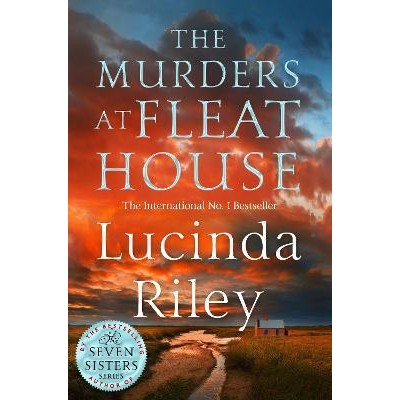 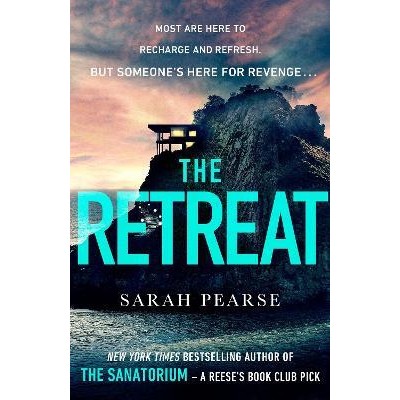 The Retreat - Sarah Pearse
€18.50
Most are here to recharge and refresh. But someone's here for revenge . . . The addictive...
Back to top