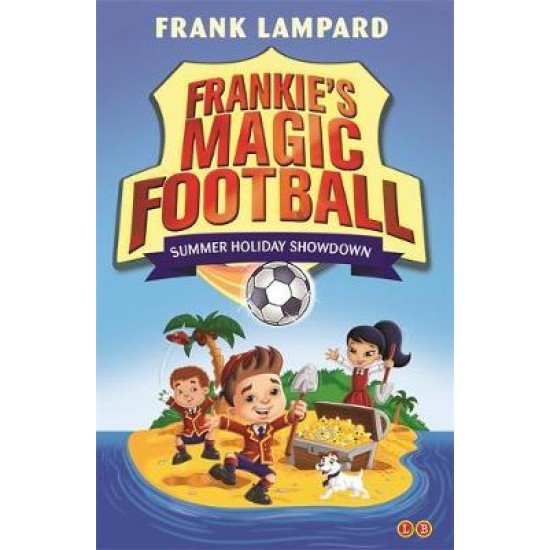 Magic meets football in this fun-filled series from legendary footballer Frank Lampard, for readers aged 5 and up.

Frankie and his team love playing football. There's always time for a game - especially during the summer holidays!

So Frankie and his friends can't believe it when the magic football sends them back in time to a boarding school . . . they're supposed to be on holiday! But there they meet George - the previous owner of their magic football.

His brother got lost when they were on a desert island adventure. Can Frankie help to find him - and some buried treasure? 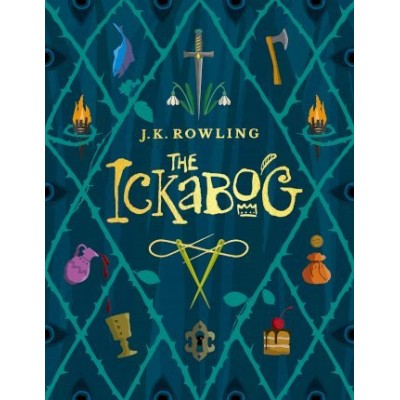 The Ickabog - J K Rowling
€25.90
The Ickabog is coming… A mythical monster, a kingdom in peril, an adventure that will test... 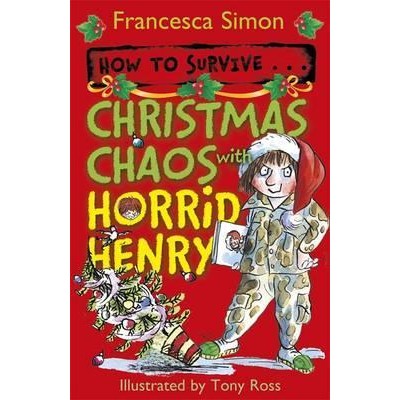 Christmas Chaos with Horrid Henry - Francesca Simon
€6.50
Packed with festive fun and puzzles, Christmas jokes, plus top tips from Horrid Henry about how... 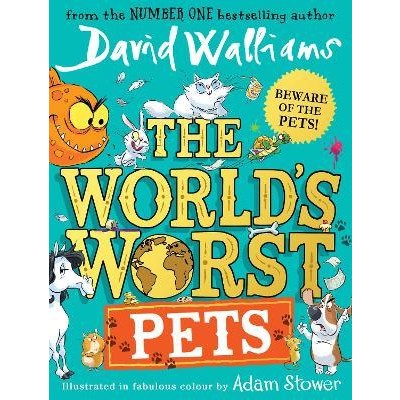 The World's Worst Pets - David Walliams
€18.50
BE WARNED! AWFUL ANIMALS LURK INSIDE... Millions of readers have loved The World’s Worst... 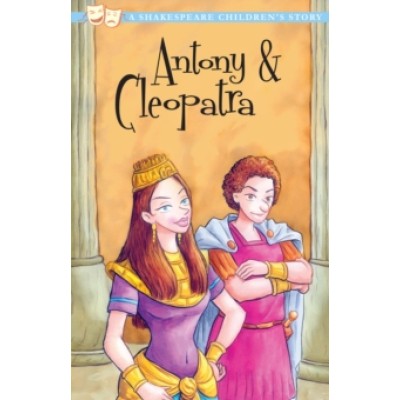 Antony and Cleopatra : A Shakespeare Children's Story (DELIVERY TO EU ONLY)
€6.90
An illustrated adaptation of Shakespeare's famous play - at an easy-to-read level for readers...
Back to top