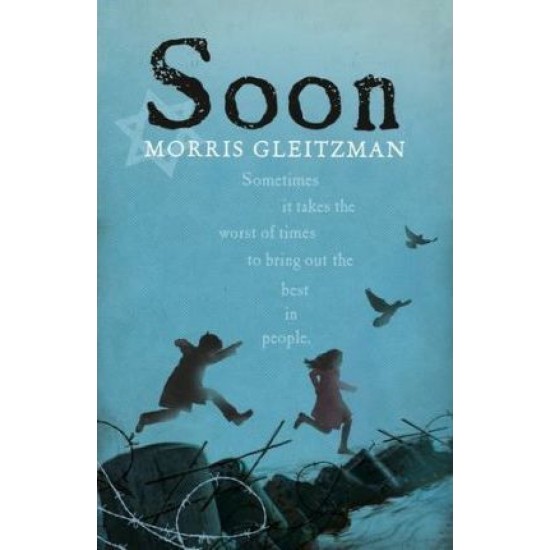 The war has officially ended, but the streets are still a battleground - for food, for shelter, for protection. Felix is in hiding to stay safe, but has been left holding the baby - literally. Felix vows protect the infant, just as a few incredible people saved him from the Holocaust.

This immensely affecting story will move readers of all ages and will be welcomed by the many Holocaust educators who use Once and the sequels with upper primary and lower secondary children. 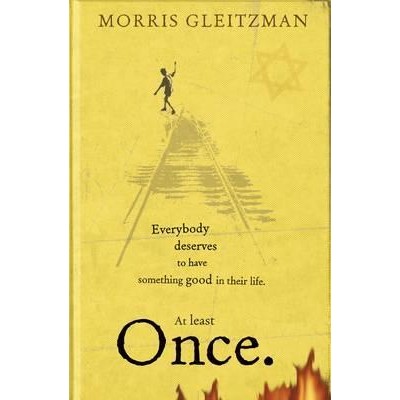 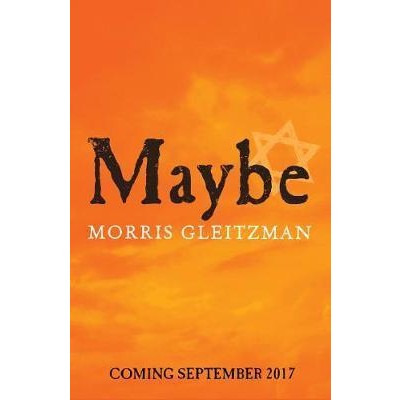 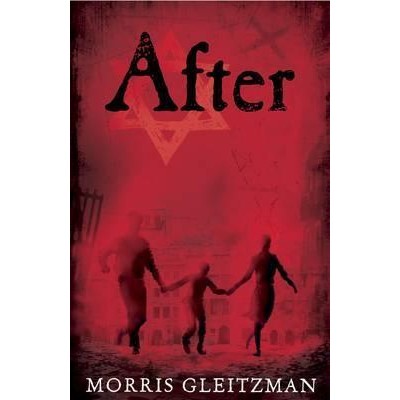 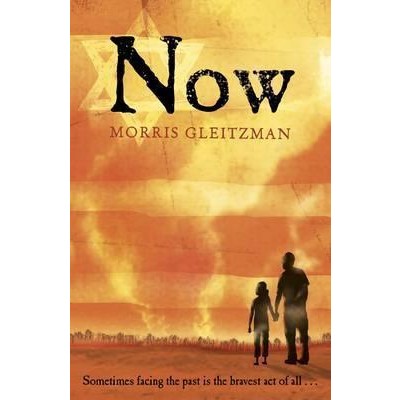