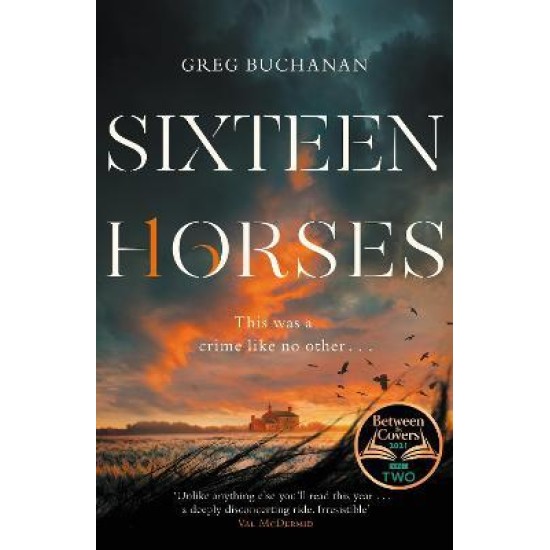 ** FEATURED ON BBC TWO'S BETWEEN THE COVERS **

Near the dying English seaside town of Ilmarsh, local police detective Alec Nichols discovers sixteen horses' heads on a farm, each buried with a single eye facing the low winter sun. After forensic veterinarian Cooper Allen travels to the scene, the investigators soon uncover evidence of a chain of crimes in the community - disappearances, arson and mutilations - all culminating in the reveal of something deadly lurking in the ground itself.

In the dark days that follow, the town slips into panic and paranoia. Everything is not as it seems. Anyone could be a suspect. And as Cooper finds herself unable to leave town, Alec is stalked by an unseen threat. The two investigators race to uncover the truth behind these frightening and insidious mysteries - no matter the cost.

Sixteen Horses is the debut literary thriller from an extraordinary talent, Greg Buchanan. A story of enduring guilt, trauma and punishment, set in a small seaside community the rest of the world has left behind . . . 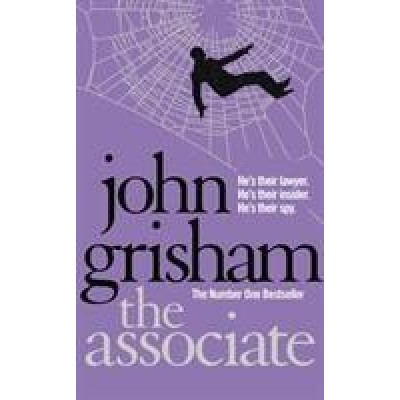 The Associate - John Grisham (Delivery to EU only)
€6.90
It's a deadly game of blackmail. And they're making him play. Kyle McAvoy is one of the... 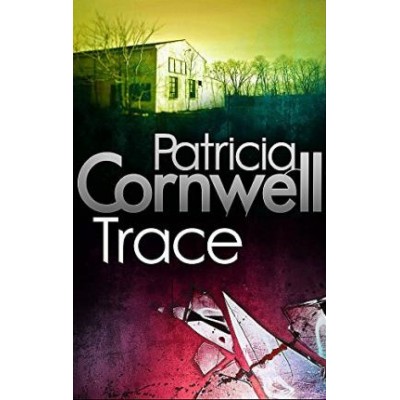 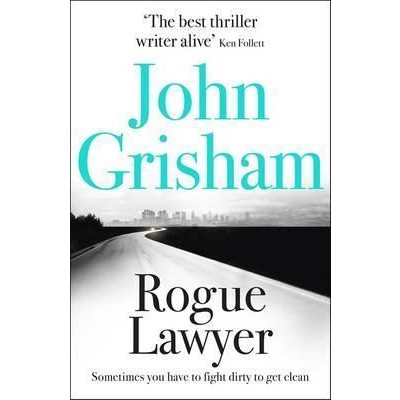 Rogue Lawyer - John Grisham
€9.90
Sometimes you have to fight dirty to get clean. Sebastian Rudd takes the cases no one... 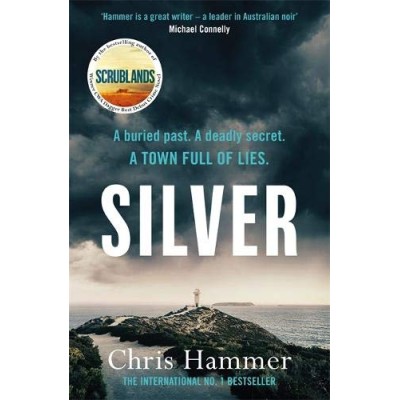 Silver - Chris Hammer
€13.90
AN ENTHRALLING AND PROPULSIVE NEW THRILLER FROM THE ACCLAIMED AND BESTSELLING AUTHOR OF...
Back to top