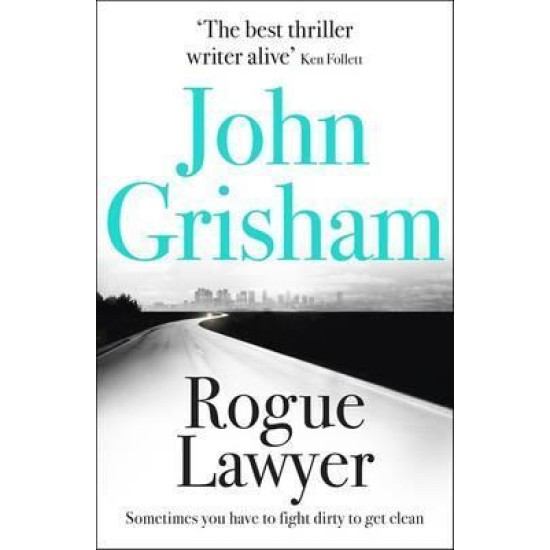 Sometimes you have to fight dirty to get clean.

Sebastian Rudd takes the cases no one else wants to take: the drug-addled punk accused of murdering two little girls; a crime lord on death row; a homeowner accused of shooting at a SWAT team.

Rudd believes that every person accused of a crime is entitled to a fair trial - even if he has to cheat to get one. He antagonises people from both sides of the law: his last office was firebombed, either by drug dealers or cops. He doesn't know or care which.

But things are about to get even more complicated for Sebastian. Arch Swanger is the prime suspect in the abduction and presumed murder of 21-year-old Jiliana Kemp, the daughter of the assistant chief of police. When Swanger asks Sebastian to represent him, he lets Sebastian in on a terrible secret . . . one that will threaten everything Sebastian holds dear.

Gritty, witty, and impossible to put down, Rogue Lawyer is the master of the legal thriller at his very best. 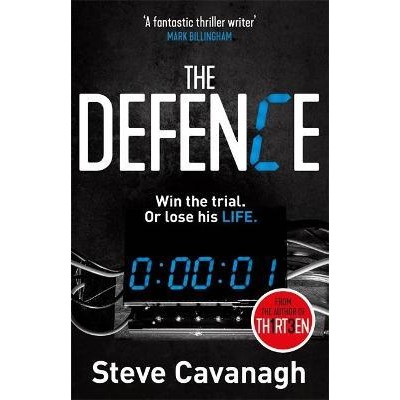 Wahala - Nikki May
€17.50
'This has bestseller written all over it. Fast-paced, funny, shocking, unputdownable. I... 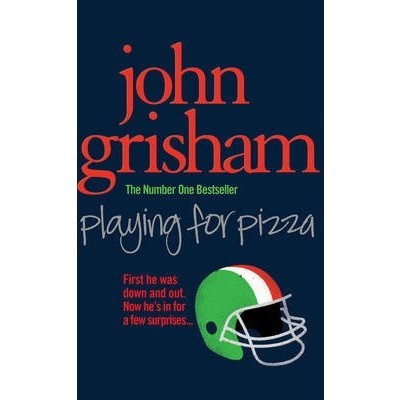 Playing for Pizza - John Grisham (Delivery to EU only)
€6.90
Playing for Position Rick Dockery is an NFL quarterback who can't catch a break. One huge... 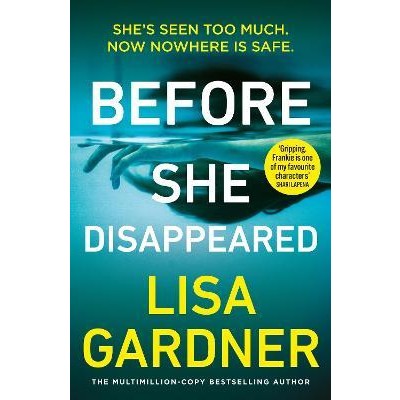 Before She Disappeared - Lisa Gardner
€11.50
A gripping thriller featuring an ordinary woman who will stop at nothing to find the missing...
Back to top