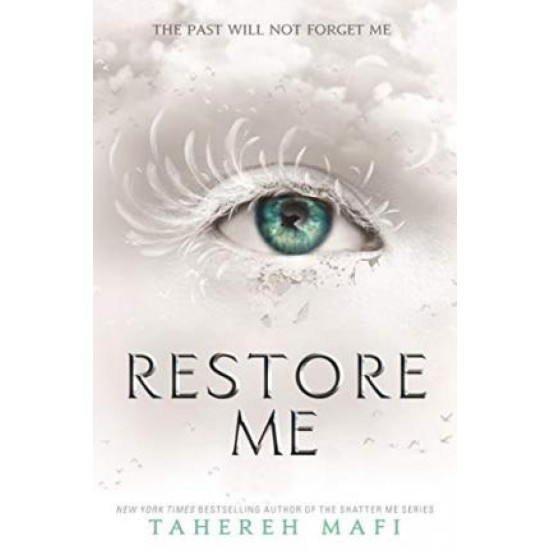 The book that all SHATTER ME fans have been waiting for is finally here. The fourth incredible instalment of Tahereh Mafi's New York Times bestselling YA fantasy series perfect for fans of Sarah J. Maas, Victoria Aveyard's The Red Queen, Stranger Things and Leigh Bardugo's Six of Crows

The girl with the power to kill with a single touch now has the world in the palm of her hand.

Juliette Ferrars thought she'd won. She took over Sector 45, was named Supreme Commander, and now has Warner by her side. But when tragedy strikes, she must confront the darkness that dwells both around and inside her.

Tahereh Mafi is the New York Times bestselling author of the Shatter Me series which has been published in over 30 languages around the world. She was born in a small city somewhere in Connecticut and currently resides in Santa Monica, California, with her husband, Ransom Riggs, fellow bestselling author of Miss Peregrine's Home For Peculiar Children, and their young daughter. She can usually be found overcaffeinated and stuck in a book. Follow her on Instagram and Twitter @TaherehMafi 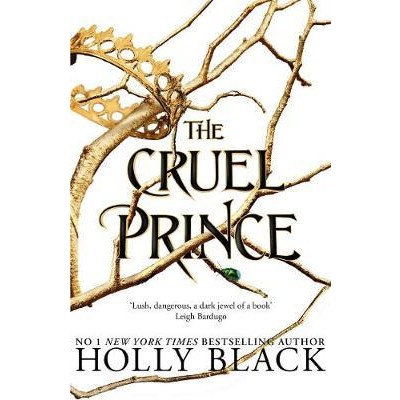 The Cruel Prince (The Folk of the Air) - Holly Black : Tiktok made me buy it!
€12.90
First in the bestselling Folk of the Air trilogy. The sequels - The Wicked King and The Queen... 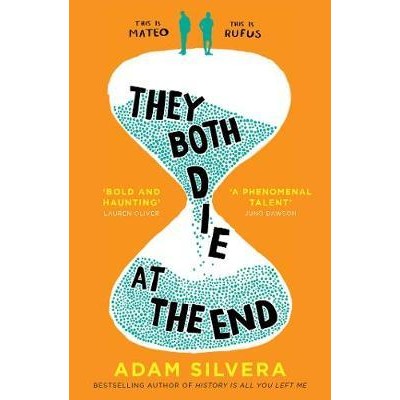 They Both Die at the End - Adam Silvera : Tiktok made me buy it!
€12.90
From the bestselling author of HISTORY IS ALL YOU LEFT ME comes another unforgettable story of... 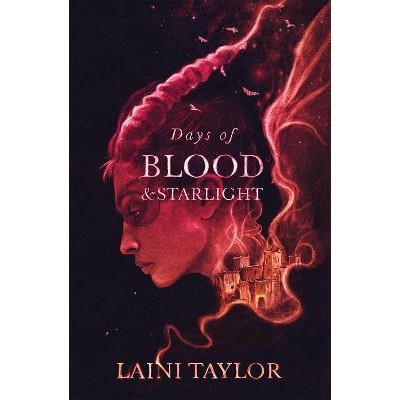 Days of Blood and Starlight (Daughter of Smoke and Bone 2) - Laini Taylor : Tiktok made me buy it!
€12.90
The 10th anniversary edition of the second in Laini Taylor's breathtaking fantasy trilogy... 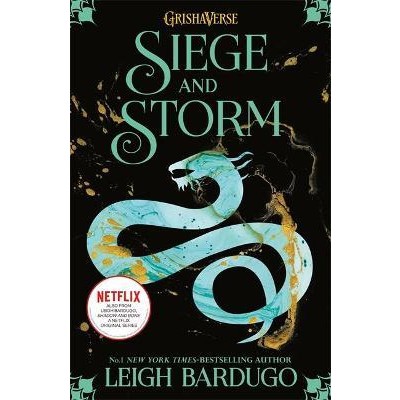 Siege and Storm (Shadow and Bone 2) - Leigh BardugoTiktok made me buy it!
€11.90
*The Grishaverse will be coming to Netflix soon with Shadow and Bone, an original series!*...
Back to top