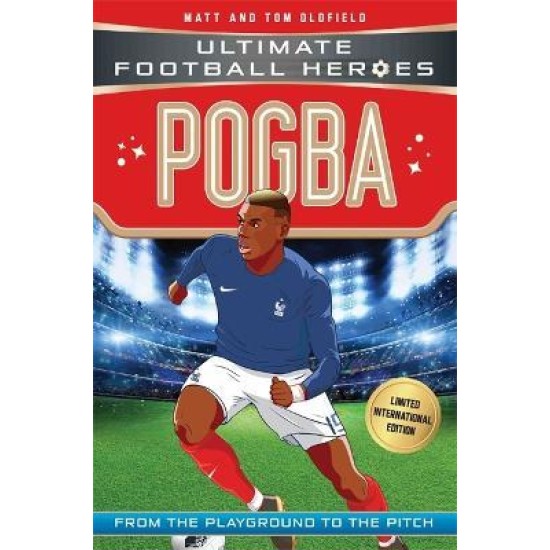 'It's time to shine,' Paul said to himself as he walked out of the tunnel and onto to the Old Trafford pitch.'

Pogba tells the exciting story of how French wonder-kid Paul Pogba became Europe's best young player, and finally fulfilled his dream of returning to his boyhood club Manchester United in a world-record transfer. The sky is the limit for United's new star.

Have you read them all?