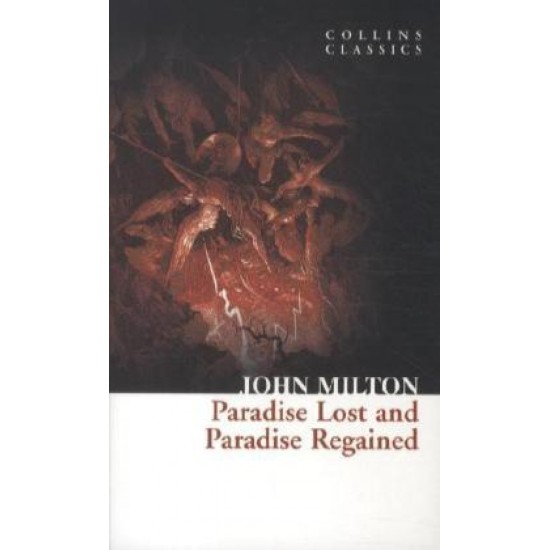 'Greedily she engorged without restraint,

And knew not eating death;'

Milton's Paradise Lost is a poem of epic proportions that tells of Satan's attempts to mislead Eve into disobeying God in the Garden of Eden, by eating from the tree of knowledge. His interpretation of the biblical story of Genesis is vivid and intense in its language, justifying the actions of God to men. In his sequel poem, Paradise Regained, Milton shows Satan trying to seduce Jesus in a similar way to Eve, but ultimately failing as Jesus remains steadfast. 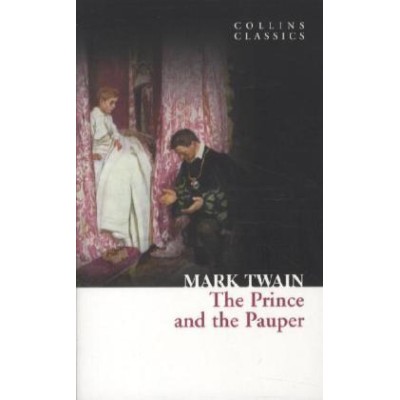 The Prince and the Pauper - Mark Twain
€3.90
'When I am king, they shall not have bread and shelter only, but also teachings out of... 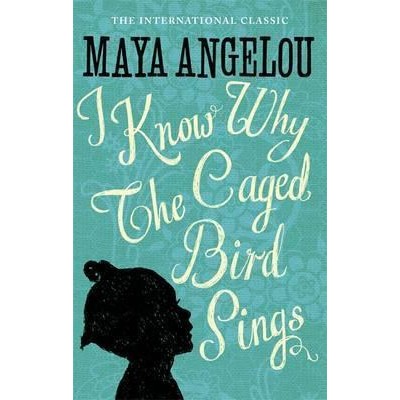 I Know Why The Caged Bird Sings - Maya Angelou
€13.50
Now the basis of a major Radio 4 drama, Maya Angelou's debut memoir paints a portrait of 'a... 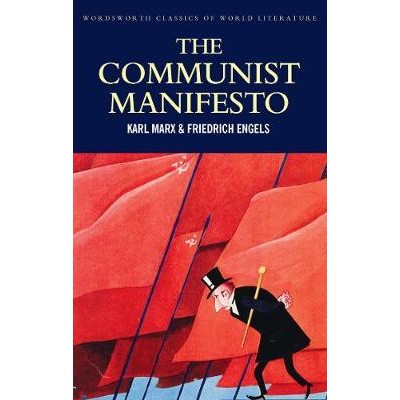 The Communist Manifesto - Karl Marx
€5.90
With an introduction by Dr. Laurence Marlow. A spectre is haunting Europe (and the world).... 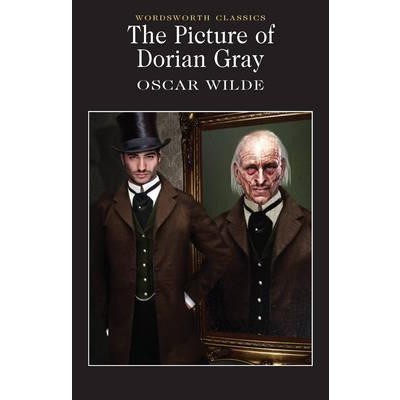 The Picture of Dorian Gray - Oscar Wilde
€3.90
With an Introduction and Notes by John M.L. Drew, University of Buckingham. Wilde's only...
Back to top