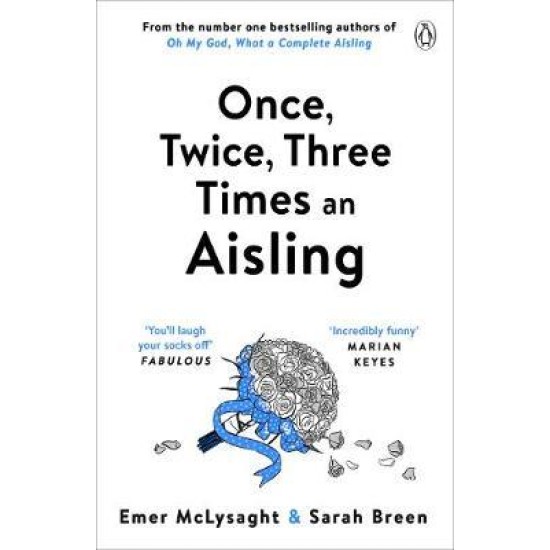 The hilarious new romantic comedy Once, Twice, Three times an Aisling - the third book in the No. 1 bestselling Aisling series.

Aisling is thirty, flirty and frazzled.

But - just when she should finally be feeling all grown-up - she's floundering.

Because when you're recovering from a broken heart as well as struggling to keep your cafe as sizzling as your award-winning sausages, it's hard to feel you've really made it as an adult.

Which is just the moment for the unexpected to strike and complicate everything.

Now is not the time for a delicious new man to show up, her best friend to demand the hen do of the century and a surprise celebrity appearance.

But Aisling, never one to worry about having too much on her plate, rolls up her sleeves: she's got this.

Until she discovers that being a proper grown-up means you can't do everything.

Sometimes you will let someone down.

But will it be those she loves, or herself? 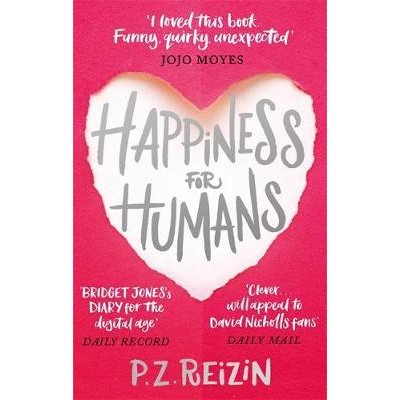