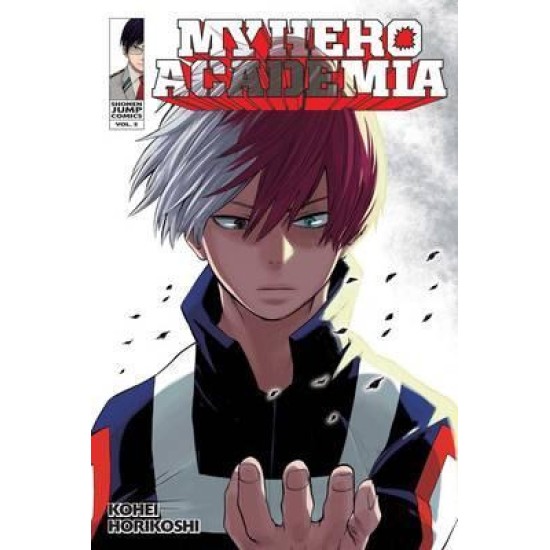 What would the world be like if 80 percent of the population manifested superpowers called "Quirks"? Heroes and villains would be battling it out everywhere! Being a hero would mean learning to use your power, but where would you go to study? The Hero Academy of course! But what would you do if you were one of the 20 percent who were born Quirkless?

The final stages of the U.A. High sports festival promise to be explosive as Uraraka takes on Bakugo in a head to head match! Bakugo never gives anyone a break, and the crowd holds its breath as the battle begins. The finals will push the students of Class 1-A to their limits and beyond! 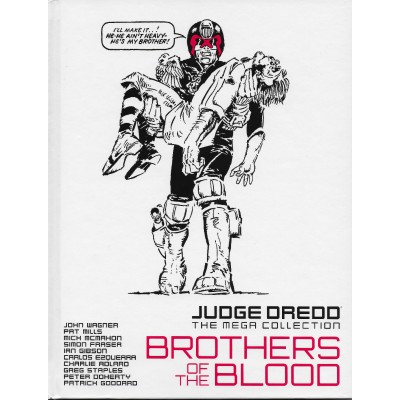 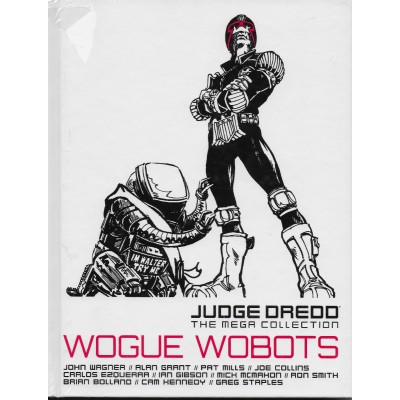 Judge Dredd: The Mega Collection (2000AD)
€13.90
*THESE TITLES ARE ONLY AVAILABLE FOR DELIVERY WITHIN SPAIN AND PORTUGAL* Heavy metal mayhem and... 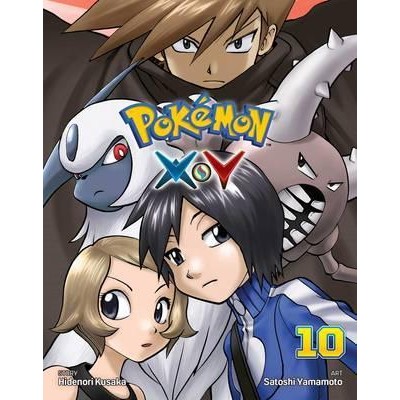 Pokemon X Y, Vol. 10 - Hidenori Kusaka, Illustrated by Satoshi Yamamoto
€6.90
Our friends have formidable foes to fight-Essentia inside her transforming suit and Xerosic... 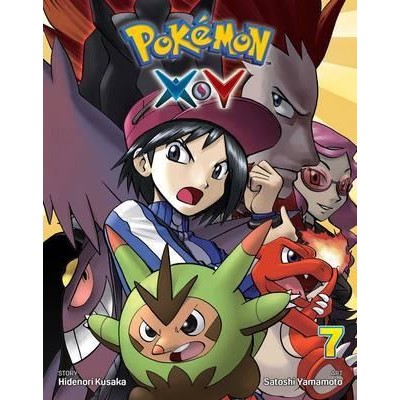 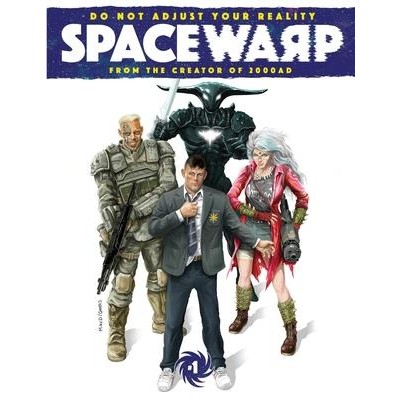 Spacewarp - Pat Mills (includes Signed Bookplate)
€13.50
THIS PRODUCT IS ONLY AVAILABLE FOR DELIVERY WITHIN SPAIN DO NOT ADJUST YOUR REALITY. IT'S...
Back to top