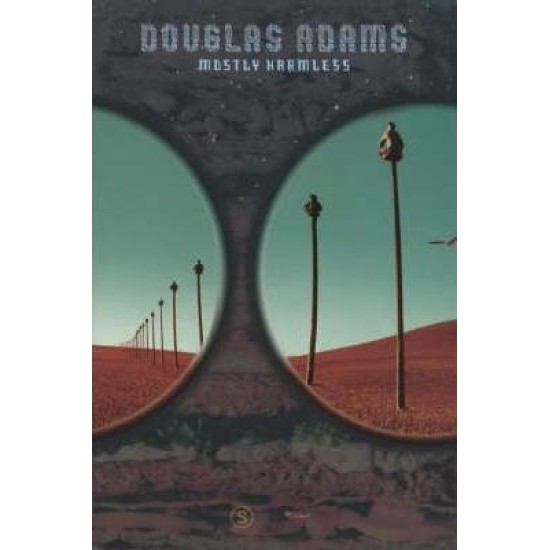 Mostly Harmless: The Hitchhiker's Guide to the Galaxy Part Five

The Hitchhiker's Guide to the Galaxy has, in what we laughingly call the past, a great deal to say on the subject of parallel universes. Very little of this is, however, at all comprehensible to anyone below the level of Advanced God, and since it is now well-established that all known gods came into existence a good three millionths of a second after the Universe began rather than, as they usually claimed, the previous week, they already have a great deal of explaining to do as it is, and are therefore not available for comment at this time . . .

VOLUME FIVE IN THE TRILOGY OF FIVE

So Long and Thanks for all the Fish - Douglas Adams
€9.50
Just when Arthur Dent's sense of reality is at its most clouded, he suddenly finds the girl of... 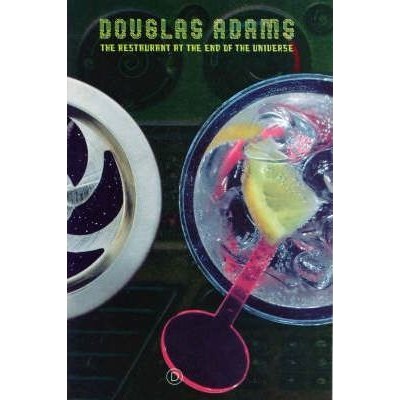 The Restaurant at the End of the Universe - Douglas Adams
€9.50
Back to top