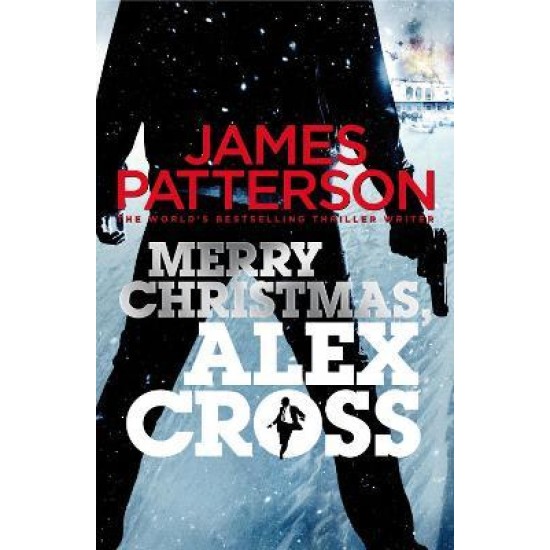 The nineteenth novel in the bestselling Alex Cross series

Detective Alex Cross is called into action on Christmas Eve - and he'll be lucky to see the New Year...

Christmas celebrations with his family are cut short when Detective Alex Cross receives a phone call.

A drug-crazed man has taken his own family hostage and their lives depend on Alex. But it's not just them.

As the suburban nightmare unfolds, a greater threat arises - a terrorist attack like Washington has never seen. And Alex is caught in the middle. 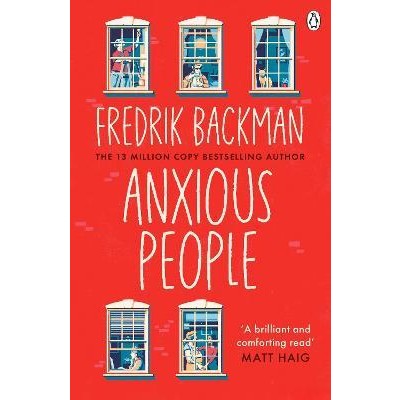 Anxious People - Fredrik Backman : Tiktok made me buy it!
€12.50
The funny, touching and unpredictable No. 1 New York Times bestseller from the 13 million copy... 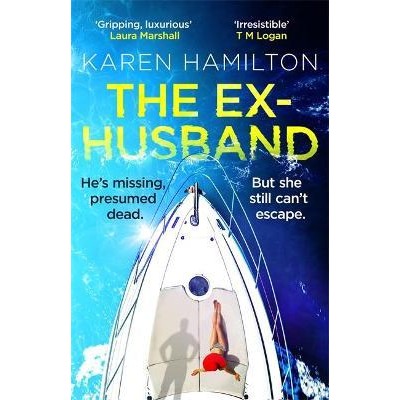 Dark Objects - Simon Toyne : AVAILABLE FOR PREORDER
€20.90
AVAILABLE SOON, PREORDER NOW. ( If you have pre-ordered an item, we will let you know once we...

The Last to Vanish - Megan Miranda : AVAILABLE FOR PREORDER
€18.50
AVAILABLE SOON, PREORDER NOW. ( If you have pre-ordered an item, we will let you know once we...
Back to top