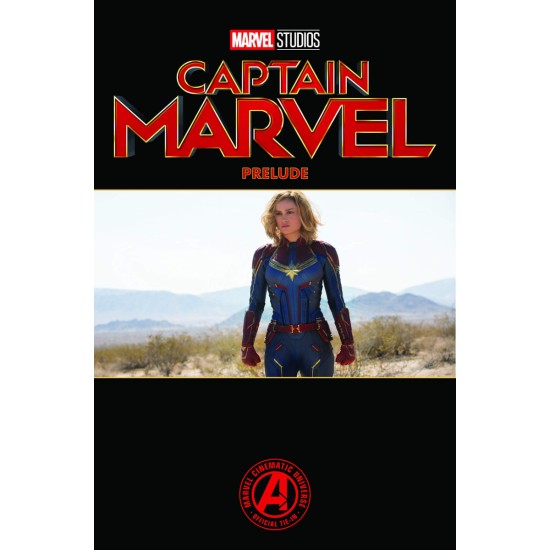 Follow another adventure in the Marvel Cinematic Universe leading up to the highly anticipated Marvel's Captain Marvel! Prepare for Captain Marvel's cinematic debut with titantic tales that set the stage for the Marvel Universe's mightiest hero! Meet Carol Danvers, NASA's youngest head of security - but when an encounter with the Kree soldier Mar-Vell gives her amazing powers, she begins a costumed career...as Ms. Marvel! Determined to prove herself the best of the best in a world full of fearsome foes, Carol soon takes on the mantle of Captain Marvel - and the responsibility of protecting the entire planet! But what happens when she comes face-to-face with Mar-Vell...who died years before? Look back at Carol Danvers' early days, and learn what shaped the woman behind the mask!

Edens Zero 5 - Hiro Mashima
€13.90
A young boy gazes up at the sky and sees a streaming bolt of light. The friendly, armour-clad... 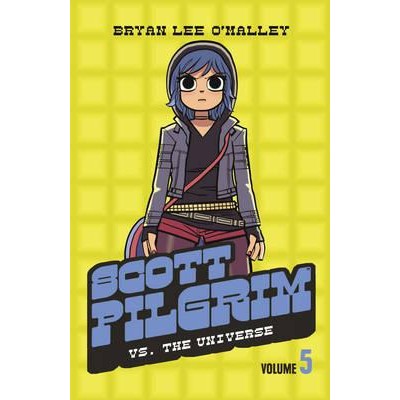 Marvel Cinematic Collection Vol. 8: Thor: Ragnarok Prelude
€12.95
Catch up on the incredible events of Thor: The Dark World and learn where major players...
Back to top