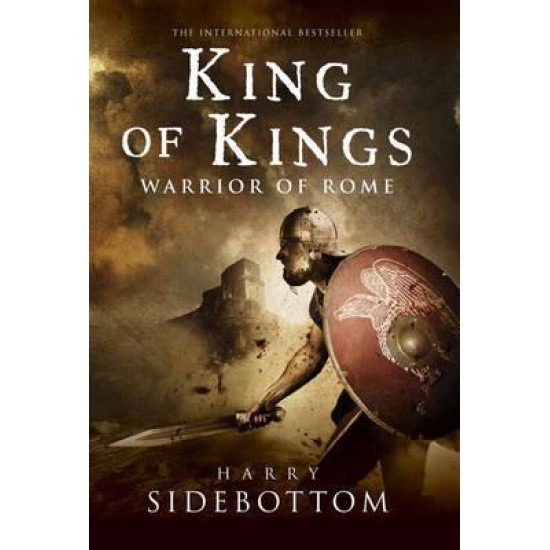 Warrior of Rome II: King of Kings is the second in Harry Sidebottom's vivid five-part series.

AD256 - the spectre of treachery hangs ominously over the Roman Empire. The sparks of Christian fervour have spread through the empire like wildfire, and the imperium is alive with the machinations of dangerous and powerful men.

All the while, Sassanid forces press forward relentlessly along the eastern frontier. The battle-bloodied general Ballista returns to the imperial court from the fallen city of Arete - only to find that there are those who would rather see him dead than alive.

Ballista is soon caught in a sinister web of intrigue and religious fanaticism . . . his courage and loyalty will be put to the ultimate test in the service of Rome and the Emperor.

Dr Harry Sidebottom is a leading authority on ancient warfare - he applies his knowledge with a spectacular flair for sheer explosive action and knuckle-whitening drama. Fans of Bernard Cornwell will love Sidebottom's recreation of the ancient world.