King Lear : A Shakespeare Children's Story (DELIVERY TO EU ONLY) King Lear : A Shakespeare Children's Story (DELIVERY TO EU ONLY)

An illustrated adaptation of Shakespeare's famous play - at an easy-to-read level for readers of all ages!

King Lear is one of the greatest tragedies by Shakespeare. The play is focused around Lear, the aging King of Britain, and his three daughters, Goneril, Regan and Cordelia. When Lear wants to step down from the throne, he decides to divide his kingdom between his three daughters and asks each daughter how much she loves him.

Goneril and Regan, greedy for their share, give him flattering answers, while Cordelia remains silent, which enrages Lear and forces him to disown her. The play tells of Lear's fate once he has given up his kingdom and destroyed his relationship with his daughter. 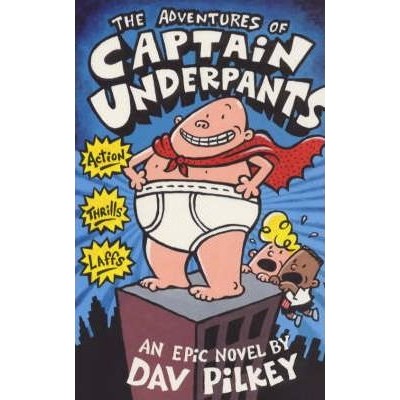 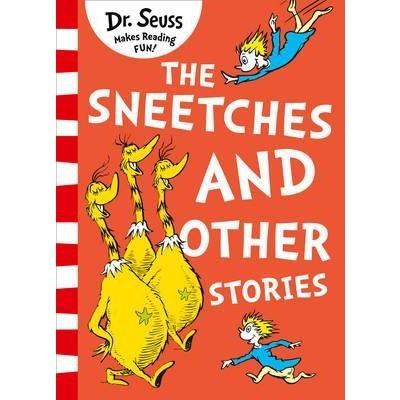 The Sneetches and Other Stories (Red Spine) - Dr Seuss
€8.90
Some of the Sneetches have bellies with stars, but the plain-bellied ones have none upon thars!... 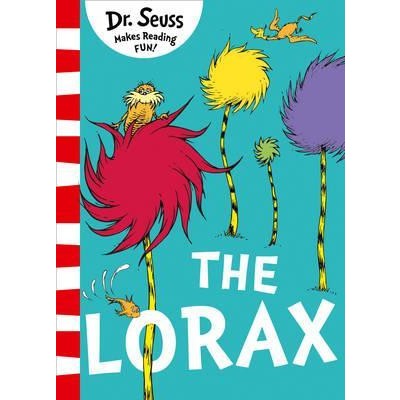 The Lorax (Red Spine) - Dr Seuss
€8.90
The Lorax is the original eco warrior and his message still rings loud today in this fable... 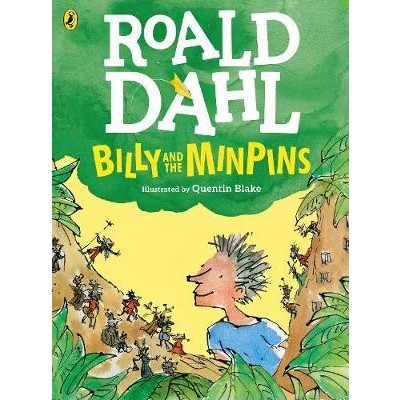 Billy and the Minpins - Roald Dahl
€8.90
Billy's mum says he must never go out through the garden gate and explore the dark forest...
Back to top