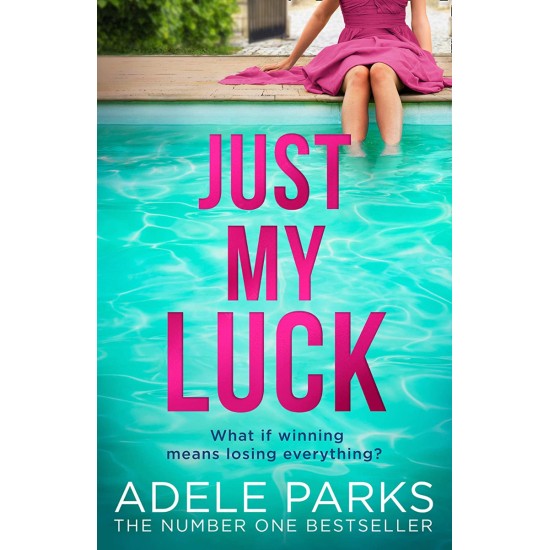 It's the stuff dreams are made of - a lottery win so big, it changes everything.

For fifteen years, Lexi and Jake have played the same six numbers with their friends, the Pearsons and the Heathcotes. Over dinner parties, fish & chip suppers and summer barbecues, they've discussed the important stuff - the kids, marriages, jobs and houses - and they've laughed off their disappointment when they failed to win anything more than a tenner.

But then, one Saturday night, the unthinkable happens. There's a rift in the group. Someone doesn't tell the truth. And soon after, six numbers come up which change everything forever.

Lexi and Jake have a ticket worth GBP18 million. And their friends are determined to claim a share of it.

Sunday Times Number One bestseller Adele Parks returns with a riveting look at the dark side of wealth in this gripping take on friendship, money and betrayal, and good luck gone bad... 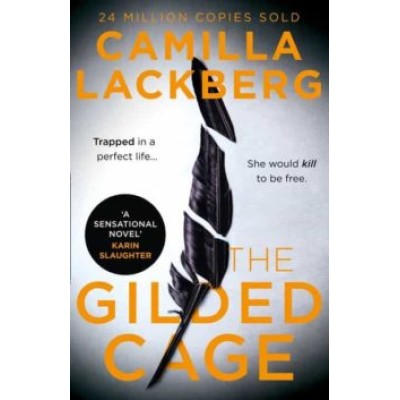 The Gilded Cage - Camilla Lackberg
€16.90
All that glitters... People would kill to have Faye Adelheim's life. She lives in an... 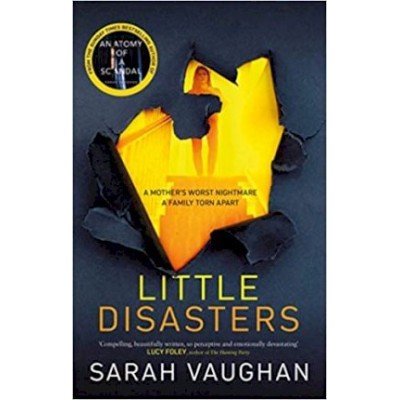 Little Disasters : the compelling and thought-provoking new novel from the author Anatomy of a Scandal - Sarah Vaughan
€19.90
You think you know her... But look a little closer She is a stay-at-home mother of three with... 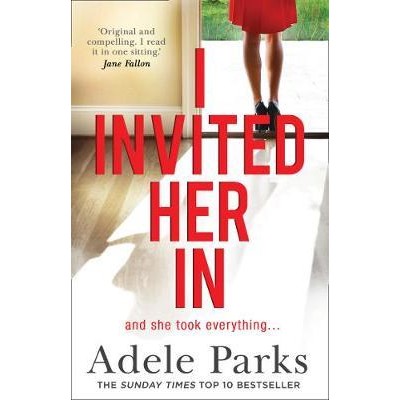 I Invited Her In - Adele Parks
€10.50
When Mel hears from a long-lost friend in need of help, she doesn't hesitate to invite her to...
Back to top